— At 9:07 p.m. Monday, deputies were called to 549 Constitution Drive after someone left a stolen motorcycle and other items at the residence.

— At 6:57 p.m. Sunday, deputies responded to an injury accident on Interstate 64 near the 100 mile marker in which Ann M. Logan of Morehead was traveling east when she lost control of her vehicle and spun into the median. She was transported to Clark Regional Medical Center with unspecified injuries.

— On Monday, EMS personnel responded to 12 general medical calls, two cardiac cases, one diabetic case, one seizure and one overdose.

— At 11:31 a.m. Monday, firefighters responded to an alarm sounding at the Clark County Detention Center, 30 Wall St. It was a false alarm.

— At 3:15 p.m. Monday, firefighters assisted EMS personnel with a call at 6175 Lexington Road.

— At 2:35 a.m. Monday, officers took a report concerning a juvenile who left a residence. 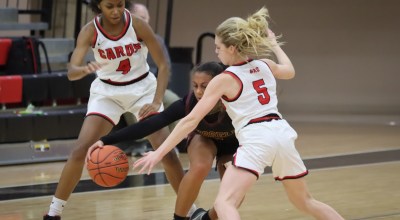