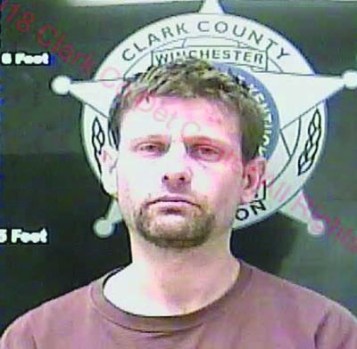 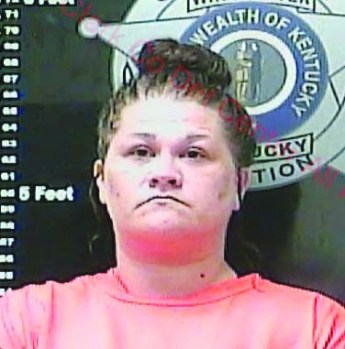 A state prisoner who walked away from a jail work crew will serve six additional months in jail after pleading guilty Wednesday.

Curtis Reece was serving a sentence for a felony theft case from Montgomery County in the Clark County Detention Center in June.

Both were arrested without incident and charged with second-degree escape.

Wednesday, Reece pleaded guilty to an amended charge of criminal attempt. He was sentenced to 360 days, with 180 of those being conditionally discharged.

Likewise, Burton pleaded guilty to criminal attempt and was sentenced to 180 days. Of those, she was ordered to serve 30 days on home incarceration with the rest being conditionally discharged.

Clark County Jailer Frank Doyle said Reece had been classified for work details and was part of a crew clearing weeds along Boonesboro Road June 19. While they were working, Reece walked away.

At the time, Doyle said investigators obtained a warrant to track Burton’s cell phone signal, which led police to their location at a Clay City motel.