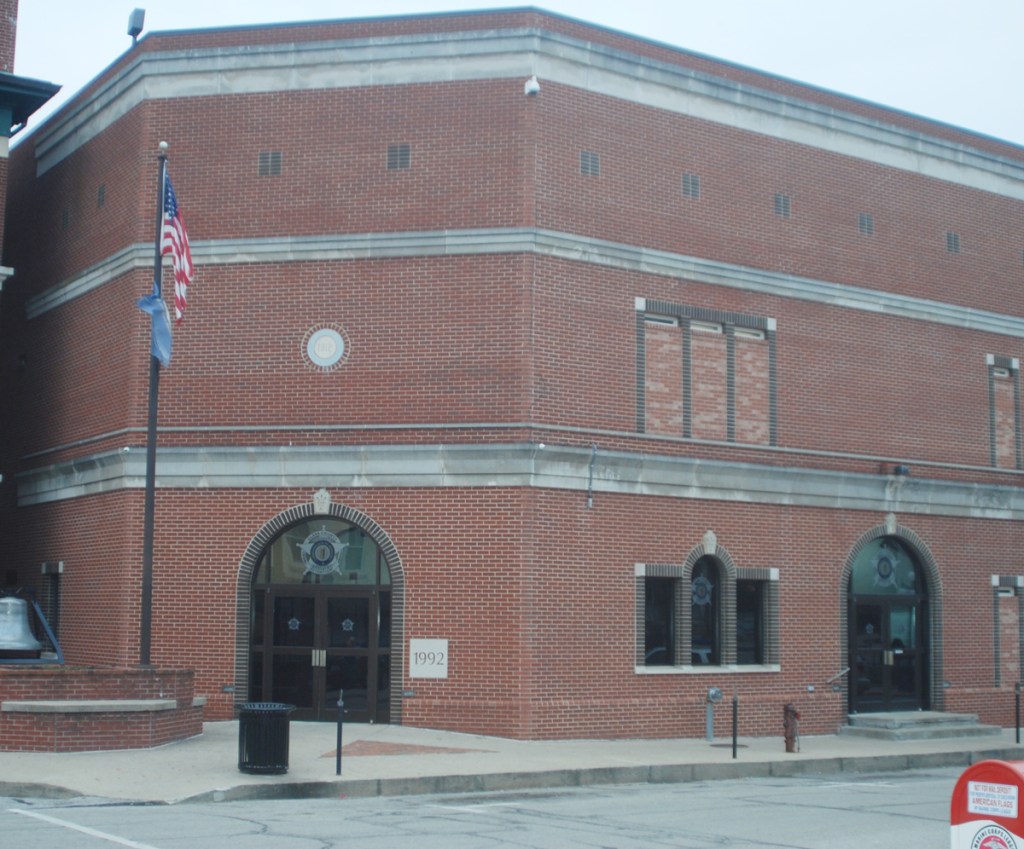 The Clark County Detention Center will soon begin offering regular tours of the facility to the public, without having to commit a crime first.

The idea is to offer information directly to the public about the facility, the staff and the work performed, Crockett said.

“It gives the public an idea why we fight so hard for our employees,” Crockett said. “We’re planning on (a tour) once a month unless something comes up that month.”

Doyle said the tours will begin with a presentation, followed by a tour of the facility. It will end with a question-and-answer session with jail staff and any other county officials present, he said.

“We want them to be involved and see the positive side of how their tax dollars are being used,” Doyle said. “Instead of community policing, this is community jailing.”

The facility is about 25 years old and regularly contains more than 250 prisoners from Clark County, other counties and state prisoners serving sentences of one to five years. The jail’s budget for the 2018-19 fiscal year is $3.55 million.

Crockett said he got the idea for tours after another county began offering tours of its facility, which led to better relationships with the public and local government.

“It’s what the daily duties of deputies are, the budget, the importance (of the jail) to the community,” Crockett said. “It’s an overall educational session so the public can get information about their detention center.”

Applicants must pass a background check, not have any pending criminal charges or felony convictions, or have a family member as a current prisoner.

“Nobody will be turned away unless its something that’s a detriment to the facility or the inmates,” Crockett said.

The application deadline is Aug. 15 and space will be limited.

For an application, email clarkcountydetentioncenter@gmail.com with “public tour” in the subject line. Applicants must include their name and phone number to receive an application.