Ness: ‘Impossible’ feats not all result of PED use 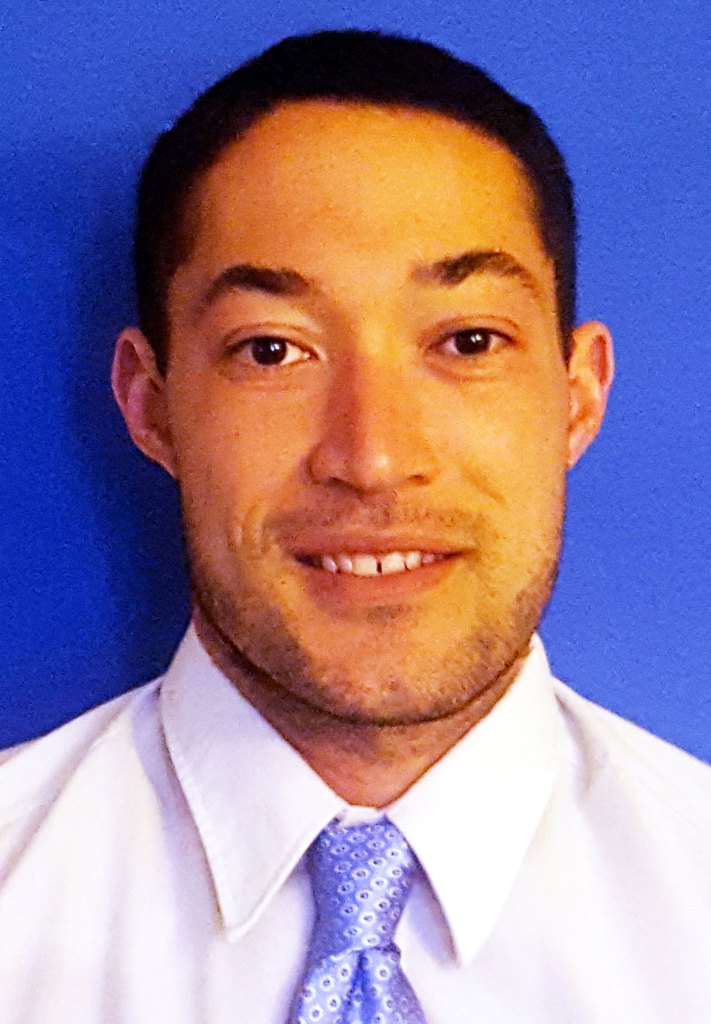 We live in very cynical and sometimes pessimistic times. Even great athletic performances are immediately met with great skepticism and rightfully so.

Ben Johnson and Marion Jones tarnished the Olympic ideal in track and field.

Barry Bonds and Mark McGwire led a generation of Major Leaguers through what is now known as the Steroid Era in baseball.

The NFL and NBA completely shy away from the issue pretending they don’t have a performance enhancing drugs (PED) problem.

Despite the obvious reasons to maintain some skepticism, I want to give you some good reasons to drop the negative attitude, enjoy sports performance and take home some lessons for your own workouts or life in general.

I acknowledge testing for PED is not adequate to determine who cheats and who doesn’t. Lance Armstrong never failed a test while dominating cycling for many years. He was only caught when he admitted cheating.

Only a small percentage of professional athletes ever test positive, yet anonymous surveys reveal actual use is much higher.

Great athletes come from  different backgrounds, from all over the world. They all have different experiences, goals, personal philosophies and morals. It is certain that we can’t lump all elite athletes into one group of cheaters. This is true of any large group of people (yes, even our deservedly maligned Congress).

I have heard many claim that some athletic feat is not humanly possible. The Guinness Book of World Records lists the shortest adult human at 22.5 inches and the tallest at 8 feet 11 inches. There is also a record for oldest man to do a back flip by Walter Liesner, who was 94 years old at the time.

There is a huge variety in humanity. It is ridiculous to think something is humanly impossible just because you don’t personally know someone who can.

I must share the story of Bob Beamon and one of the most Earth-shattering athletic performances of all-time. Beamon won the 1968 Olympic long jump gold medal with a jump of 29 feet 2.5 inches. His nearly 10-yard jump stood as the world record for 23 years. Fifty years later, it is the second longest jump of all-time.

He won the competition by more than two feet and broke the standing world record by over 21 inches. Aside from the outrageous margin of victory and still incredible distance, what makes the jump so special is how drugs can’t explain the super-human performance.

Beamon only attempted one more jump in the Olympics. It was a much shorter jump as he and everyone else was stupefied by his first jump. Beamon jumped for years before and after the competition and was never within two feet of his world record mark.

Beamon did benefit from a perfect tailwind, right at the legal limit for record purposes. He also benefited from the high altitude and thin air of Mexico City.

It seems that everything came together in perfect harmony at just the right time for Beamon. This is what is necessary for legendary performances.

My point is if Beamon’s epic jump can’t be attributed to drug use, then no performance should be labeled impossible simply because it is extraordinary.

Every athlete and every performance should be judged on its own merit. No one including Beamon ever thought he would jump over 29 feet. Perhaps you are also capable of more than you or anyone else realizes.

Jamie Ness has been personal trainer since 2013, and currently provides services at the College Park gym in Winchester. He has nine years of track and field/cross country coaching experience ranging from middle school to NCAA Division I. He is an NSCA certified strength and conditioning specialist and received his master’s degree in kinesiology and health promotion from the University of Kentucky in 2012. For more information, visit http://nessxv.wixsite.com/jamie-ness-training or email jamie.ness@uky.edu.