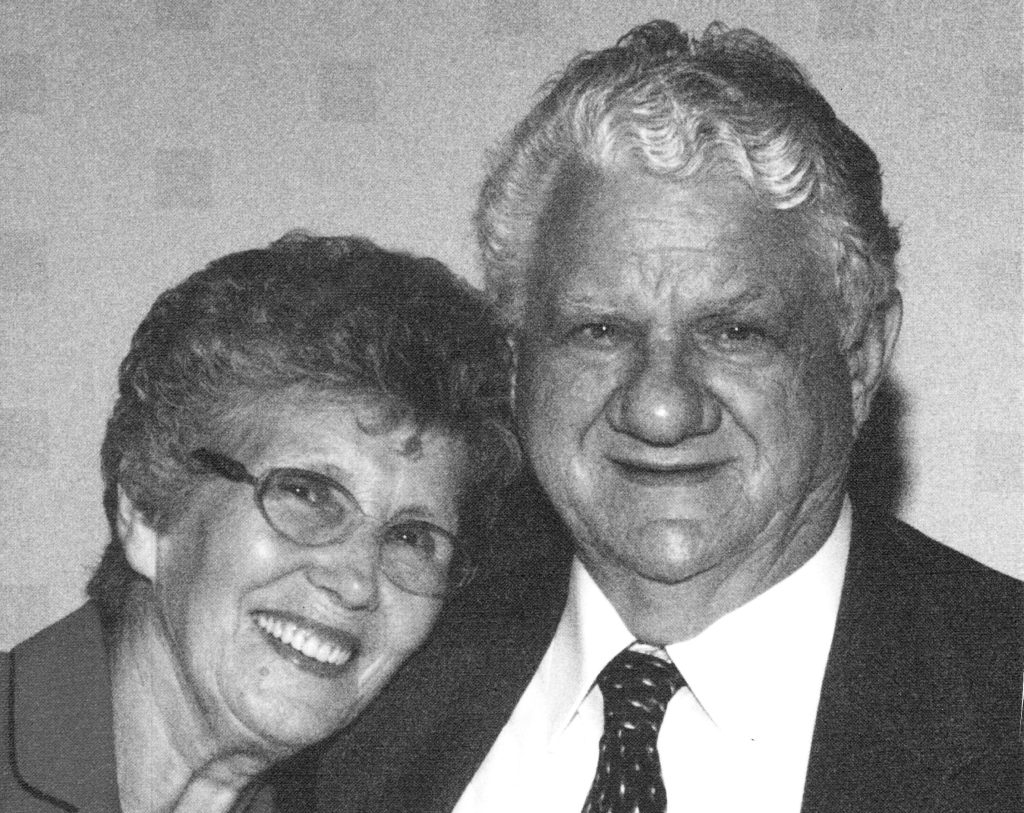 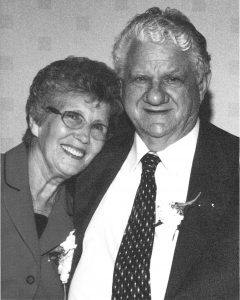 The ceremony was performed by the Rev. Everett Estes, uncle of the bride.

Mr. Davis is the son of Lewis and Mae Davis.

Mrs. Davis is the daughter of Walter and Maggie Estes.

They have two sons and daughters-in-law, Jim and RuthAnn Davis and Walter and Cherie Davis. They also have two grandsons, Wes (Sarah) Davis and Dusty (Heather) Davis, one great-grandson, Brantley, and two great-granddaughters, Willa Ruth and Evelyn Davis.