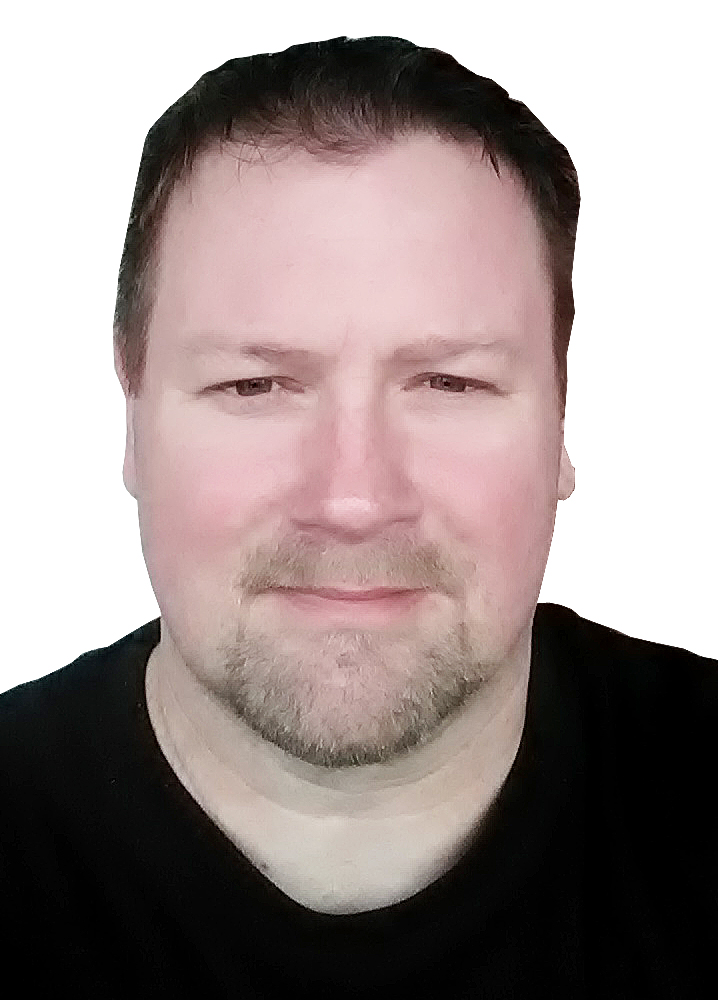 The Republican candidate for Clark County clerk withdrew from the race recently, which leaves the current clerk unopposed.

Will Collins was the lone Republican candidate for the post this year, but officially removed himself from the race earlier this summer following several family health concerns.

“My mom was diagnosed with cancer around the end of last year,” Collins said. “I had to move to Tennessee in March.” Since his mother died, Collins said he has been taking care of his father, who has Lou Gehrig’s Disease.

“I’ve been down here since March or April for an extended stay,” he said. “It’s a family comes first thing.”

“I talked to her about it and (she) was nothing but class,” Collins said. “It was bittersweet for her.”

Turner is now unopposed for a second term as clerk. Turner said Collins’ name will not be on the ballot in November.

“I thanked him for coming in and talking to me,” Turner said. “It’s unfortunate for his situation. He couldn’t have been any nicer. We left on good terms.”

Collins said he wouldn’t rule out a future campaign for public office, and said he planned on seeing this one through.

“It’s something I’d consider if the situation was different,” he said. “In the future, I would love to. I love our county and I love our state.”