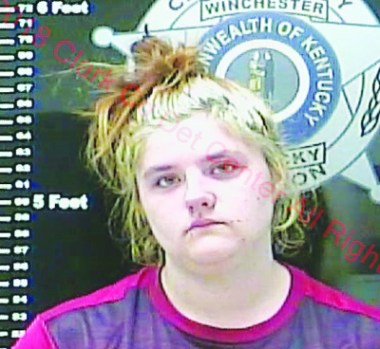 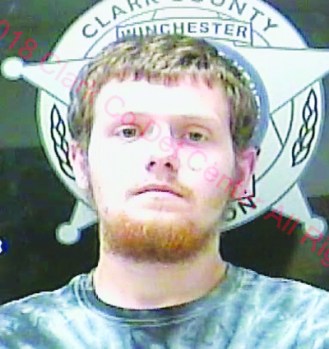 Michaela Eastridge, of 224 Jackson St., 19, and Alexander Eastridge, 19, were each charged this week with fourth-degree assault for the incident.

In a complaint filed by the 14-year-old’s mother, the teen, who was identified in court documents as Alexander’s brother, was spending the night with Alexander Eastridge July 27.

He said Michaela Eastridge was watching explicit videos and he asked her to stop. Michaela reportedly changed the program and went to another room, before returning with a BB gun.

The victim said she shot him once in the ankle, before laughing and shooting him several more times.

He said Michaela then told Alexander to hold him down and continued shooting him in the abdomen.

Alexander then took the gun and, while holding the 14-year-old down, shot him once in the groin and several times in the head.

Michaela Eastridge pleaded not guilty Wednesday in Clark District Court and was released Thursday on a surety bond. She is scheduled for a court trial Aug. 13.

Alexander Eastridge, who was already in the Clark County Detention Center on charges from another county, was served with the complaint warrant Thursday. He is scheduled to be arraigned Monday in Clark District Court.