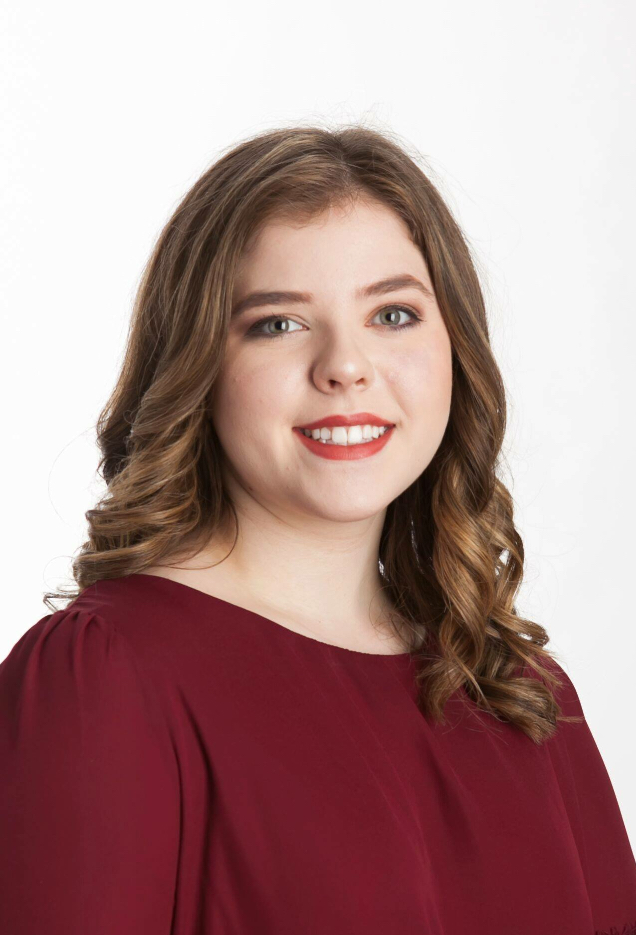 Come one, come all to the greatest show on Earth, Distinguished Young Woman of Clark County program organizers say.

The 41st annual DYW program is 7 p.m. Friday at the George Rogers Clark High School auditorium. Donna Fuller, the chairperson of Clark County DYW, said the theme this year is “The Greatest Show,” inspired by the film, “The Greatest Showman.” Many songs used during the program will be from the film.

Nine girls will compete and perform in front of an audience and judges for the chance to be named the 2019 Distinguished Young Woman of Clark County.

Clark County’s DYW organization is part of a national scholarship program that promotes and rewards scholarship, leadership and talent in young women, according to the DYW website.

DYW awards cash scholarships at the local level and millions of dollars in college-granted scholarships are available. Local winners advance to the state program in Lexington where the organization gives away more than $31,150 in cash tuition scholarships.

Young women can participate in DYW for free. Scholarships are open to juniors and seniors in high school.

Fuller said it’s all about being “your best self.”

“We believe in helping these girls in any way we can, to be confident and be their best self and know that’s all that’s necessary,” she said.

Clark County DYW will sell tickets at the door for Friday’s program beginning at 6 p.m. Doors to the auditorium will open at 6:30 p.m. Tickets are $8 for students and $10 for adults. All proceeds go back into the organization.

Fuller said she wanted to emphasize the entrance to the auditorium is not blocked off, and people can enter the usual way.

“We are excited about that,” she said.

Before the participants take the stage, judges will have already scored them on 50 percent of the competition — interview and scholastic performance. During Friday’s program, competitors will showcase their talents, and judges will also score them on self-expression.

Fuller invites everyone to come to the program Friday and support the young women.

“I do want the girls to know that Clark County is behind them,” she said.

Fuller said some of the young women have never performed in public.

“For them just doing this, they should be very proud of themselves,” she said.

The participants have put in a week of practice to prepare for Friday’s event. Fuller said just in that one week she saw a lot of growth and improvement. Fuller said she’d been the chairperson for nearly 26 years, and every year, she continues to be impressed by the high caliber of the young women participating.

“Every year I’m always impressed by how determined these girls are and to see all that hard work they’ve done,” she said.