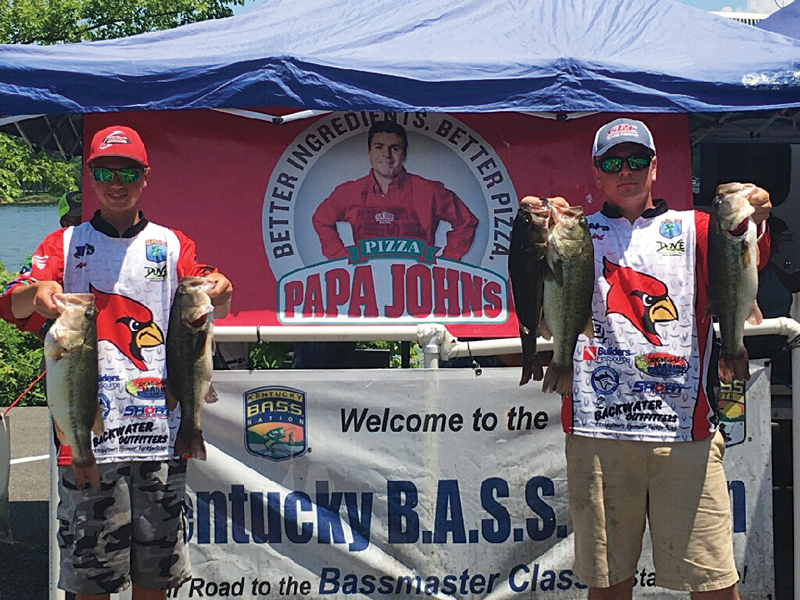 Despite spending a week there, GRC finished 140th out 337 teams.

Over 250 schools competed including schools from three countries such as Africa and Canada.

Coach Billy Damron admits he was not pleased with the turnout, but said it was a learning experience nonetheless.

“It was not a great showing, but it could have been worse,” he said. “It was an eye-opening experience. We got to be around teams all around the world and the U.S. It was still a good experience.”

Sophomore Allen Poe said he did not do as well planned, but he still made the most of his opportunity.

“It was a cool experience,” he said. “We met a lot of new people and learned a lot while we were down there that will carry over.”

Damron said regardless of the outcome, him and his team will continue to give their best for future tournaments.

“Tt was one of those things that you learn from your mistakes,” he said. “You have to be open-minded from day to day. If your confidence goes to down, then everything else goes down with it.”

Powe said he was thankful for the opportunity.

“It was definitely worth going down there,” he said. “We learned new skills that will carry over onto other lakes. Fishing is one of those things that whatever happens, it is sometimes out of your control. You have to keep your head up and try to do better research on the lake for future tournaments.”

Damron said fishing is a process that is hard to determine the outcome regardless of how much confidence is there.

“You have conditions change by the hour on the water,” he said. “There is so many variables that go into it that are not the same. In multi-day tournaments, there are new challenges around the corner. Weather, other competitors finding the same pattern or area your are in and things on that nature.”

Powe he has always stuck to fishing because it makes him feel at peace.

“I love being out on the water,” he said. “My friends and family always have a good time when we were out there together. I have most of my memorable moments in my life from fishing with people that are close to me and spending time with them.”

Damron said fishing is identical to playing chess when it comes to strategy.

“Fishing is more of a mental game that you have to figure it out on your own day by day,” he said. “Every day is a constant mental game. Like where do we go, what baits to use and what do we do for the next step. You have to play the game in your head and figure out the next move.”

Damron said this experience was much needed for himself and his team to help them understand what it takes to compete at a high level.

“We learned to be more open-minded, “he said. “Half the battle qualifying to get there. Once you are there, you have to perform every day and have to put in work on and off the water to maintain the skill set to compete.”