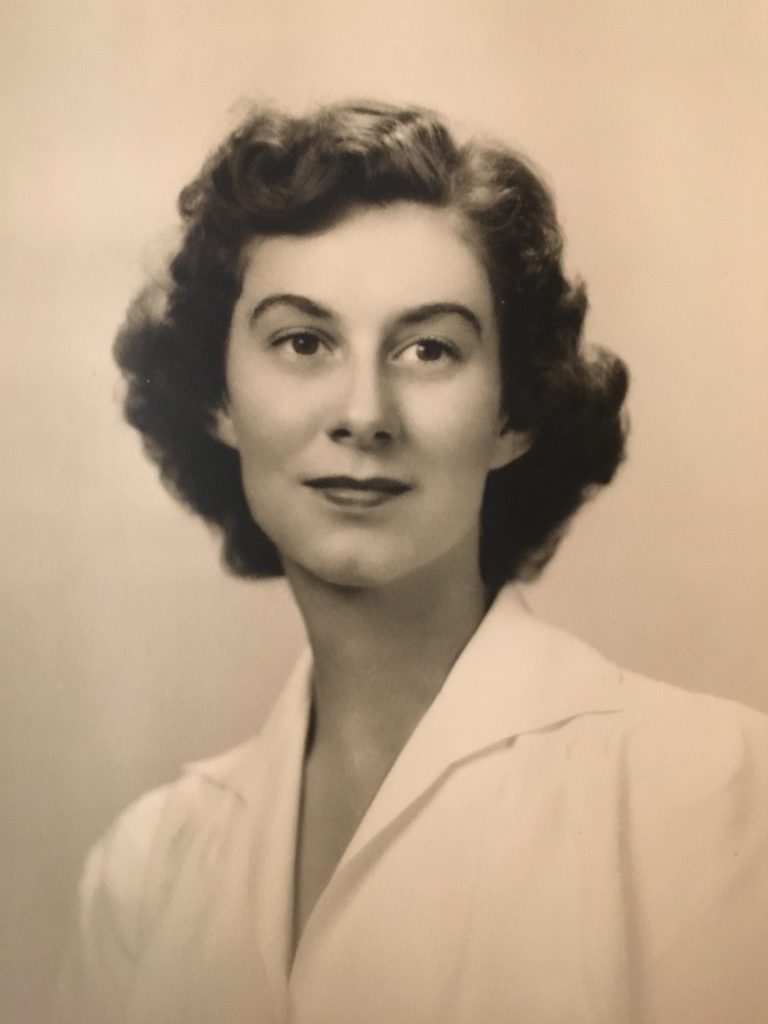 Elizabeth Ann, who was born Aug. 8, 1918, to Ernest Cole, MD, and Anna Caroline Crandall Cole of Winchester, and turns 100 today.

She ultimately graduated with a master of arts degree in English from the University of Kentucky in 1952.

She currently resides at The Home Place at Midway in Midway, Kentucky.