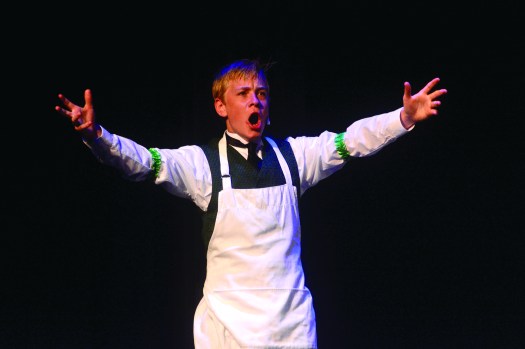 Perry Mains plays as Robertson Ay in the production of "Mary Poppins." 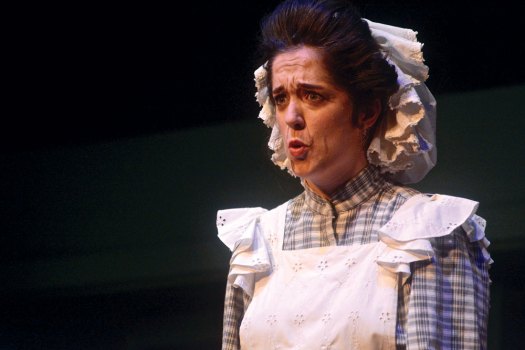 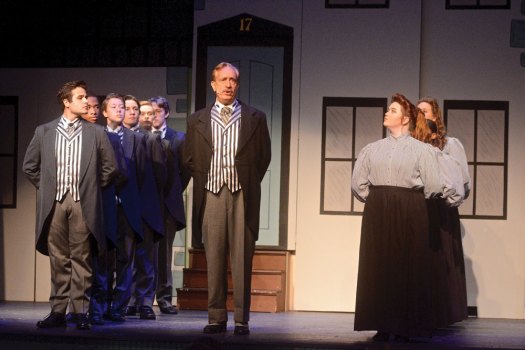 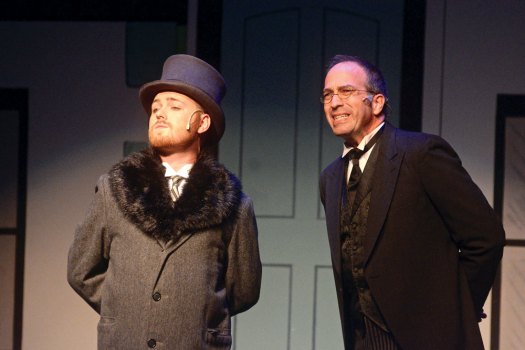 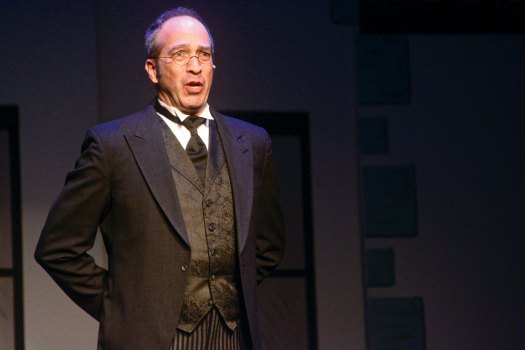 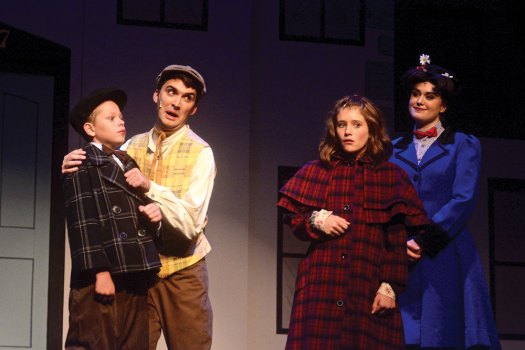 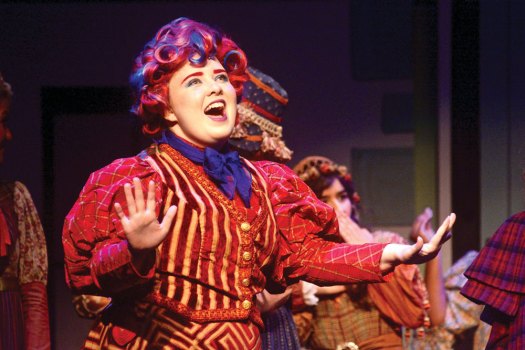 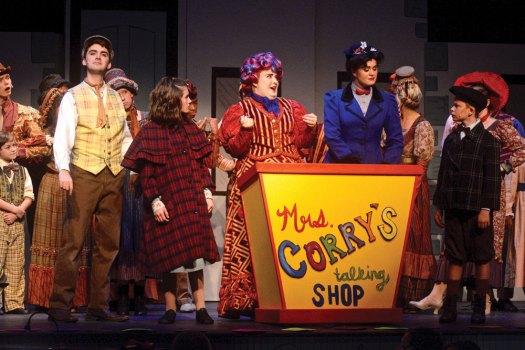 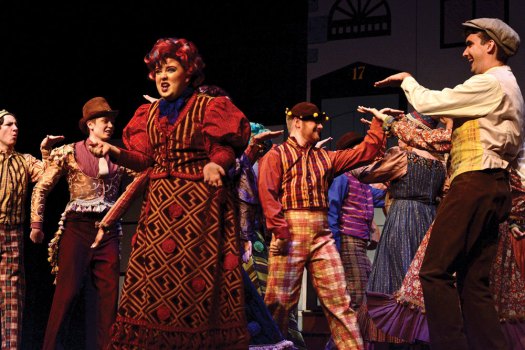 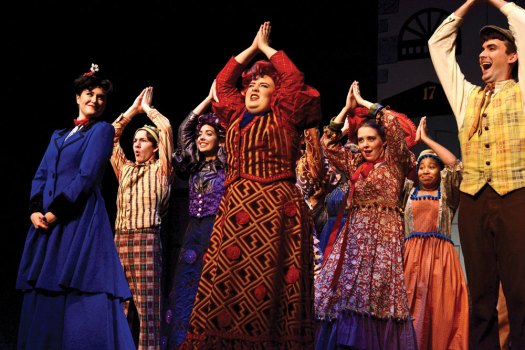 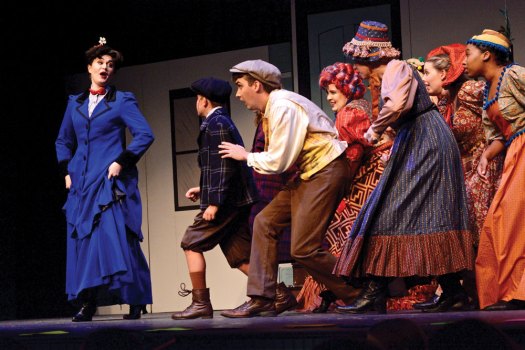 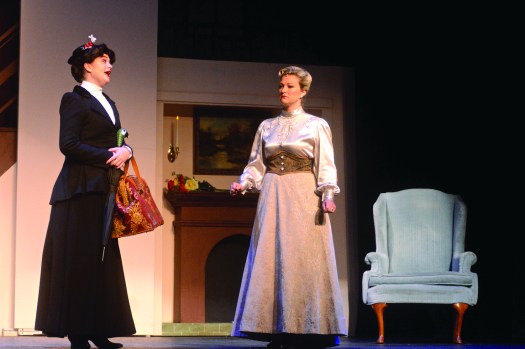 Kelsey Loeslie as Mary Poppins and Erika Gaines as Winifred Banks rehearses a scene in tpreparation of the "Mary Poppins" production which premeires tonight at 7:30 p.m. at the Leeds Center for the Arts. Shows will run until Aug. 19. 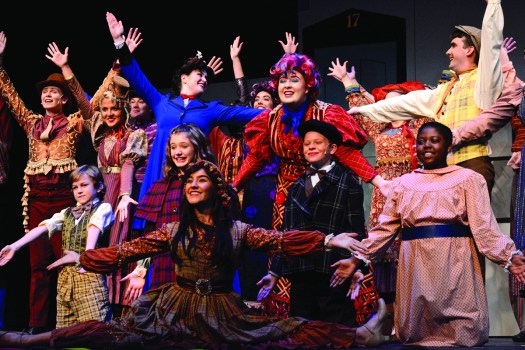 'Mary Poppins' premeires today at 7:30 p.m. at the Leeds Center for the Arts. Shows will run until Aug. 19. (Photo by Lashana Harney)

It’s going to be a supercalifragilisticexpialidocious couple of weekends at Leeds Center for the Arts as Mary Poppins opens tonight.

The cast of nearly 50 will bring the play and movie to life on the Leeds stage beginning at 7:30 p.m. today.

“It’s a huge show,” Leeds president and show producer Tracey Miller said. “Every ensemble member has five or six costume changes. There’s lots of music in it. It’s been super challenging to put together and incredibly satisfying.”

The play follows the Banks family in 1910 London, when Mary Poppins arrives to be the latest nanny for the family’s two children.

Together with jack-of-all-trades Bert, Mary leads the children through a number of adventures while bringing the family back together.

The young cast — most of whom are younger than 20 — have worked hard to pull everything together, including the songs and the dance number, Miller said.

“They are just amazing,” she said. “They’ve learned to tap for ‘Step In Time.’ They’ve done an amazing job.”

Bringing the complex production to the stage is a challenge in itself, with a cast of 47 and multiple changes for several of the players, between a trailer behind the theater and the existing dressing rooms.

“The challenge is when you’re doing this live and all the moving parts and pieces,” she said. “The fact we’re able to pull this off speaks to the team we have at Leeds. If you are backstage, you would not believe the chaos going on compared to the performance on the stage.

“Everything has to be very tightly choreographed.”

Miller believes the play, directed by Steve Crosby and choreographed by Ellie Miller, will sell out every performance.

For more information, go to leedscenter.org.