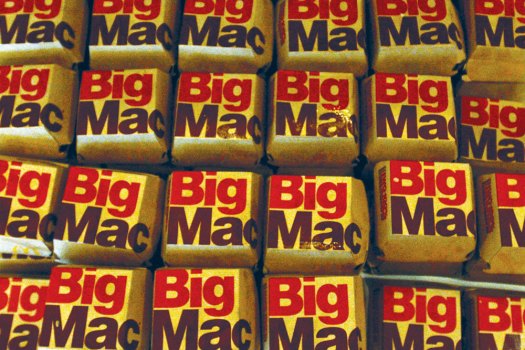 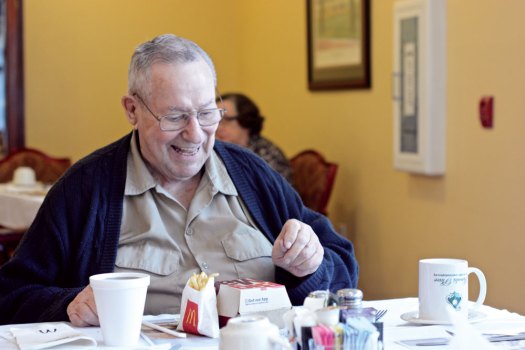 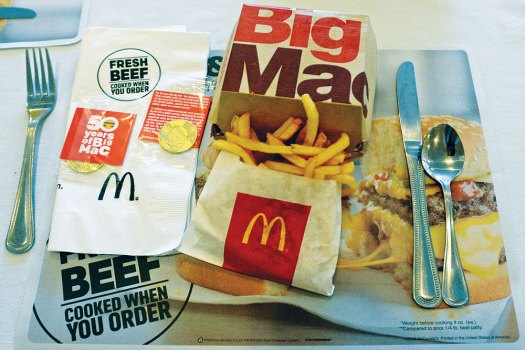 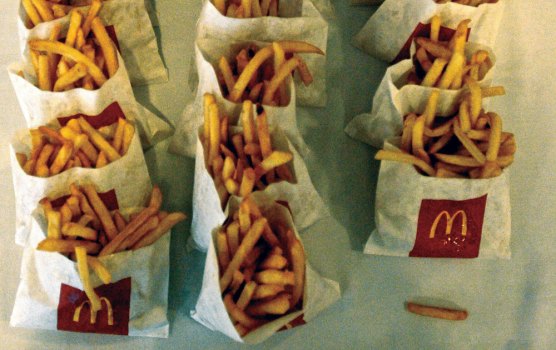 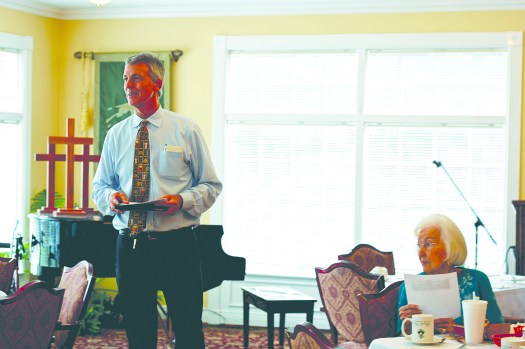 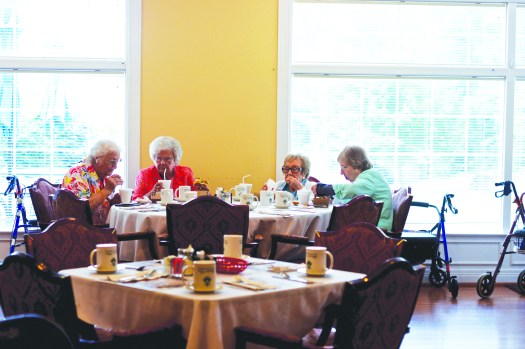 Residents at Rose Mary Brooks Place received a Big Mac and french fries for lunch to celebrate the Big Mac's 50th anniversary Friday. McDonald's added the Big Mac to its national menu in 1968, Jim Bennett, director of operations at McDonald´s, told the residents during trivia time.

To celebrate, residents at Rose Mary Brooks Place received a free Big Mac, French fries and a drink during a luncheon Friday.

Jim Bennett, director of operations at McDonald’s, also told the crowd about the history of the Big Mac and asked them a few trivia questions.

Residents learned about the Big Mac’s origin in Uniontown, Pennsylvania, when franchisee Michael Delligatti had the idea to create a double-decker sandwich with a special sauce in 1967.

After Delligatti gained success adding a sesame seed bun and selling the burger for 45 cents in his Pittsburgh locations, McDonald’s saw its potential and released the Big Mac nationwide in 1968. Delligatti died in 2016.

Despite its half-century of popularity, one resident at Brooks Place said she had never eaten a Big Mac before.

Jim Bennett also gave away a few MacCoins, each one worth a free Big Mac at any McDonald’s locations.

“We’re happy to celebrate 50 golden years with the Big Mac at Brooks Place,” he said.