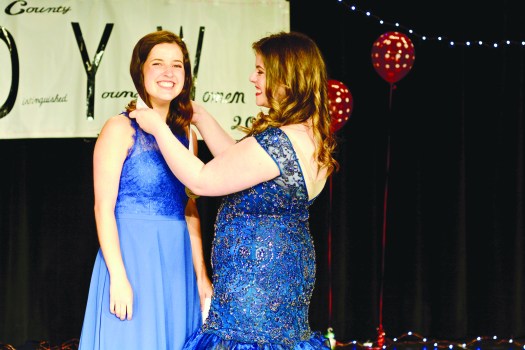 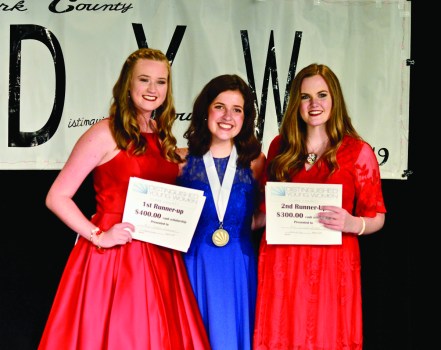 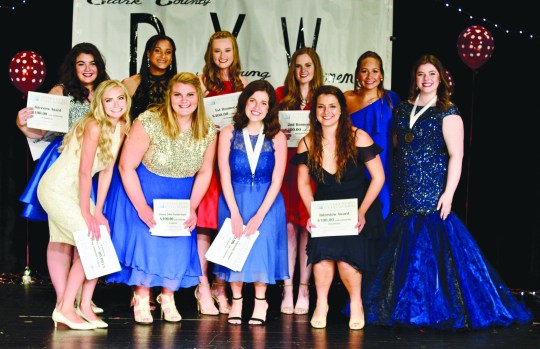 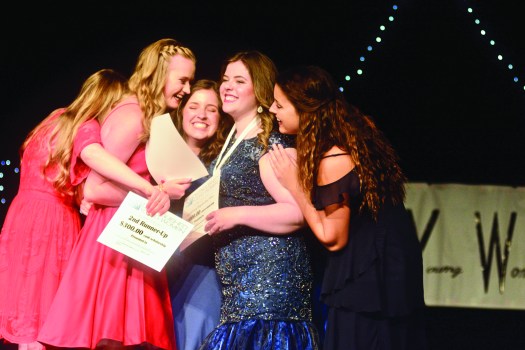 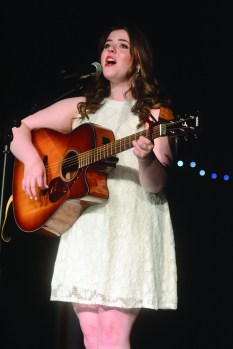 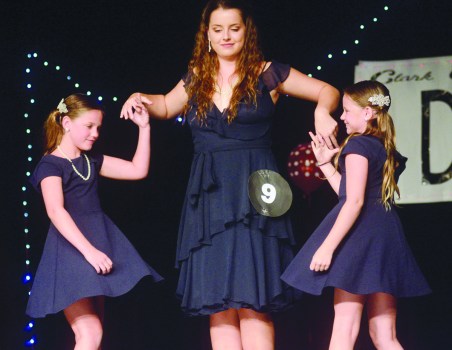 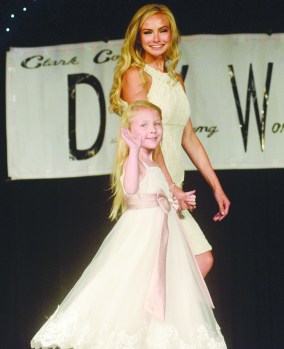 Jaylan Homan walks across the stage with one of the “little sisters” during the self-expression portion of the 41st annual Distinguished Young Woman program Friday. 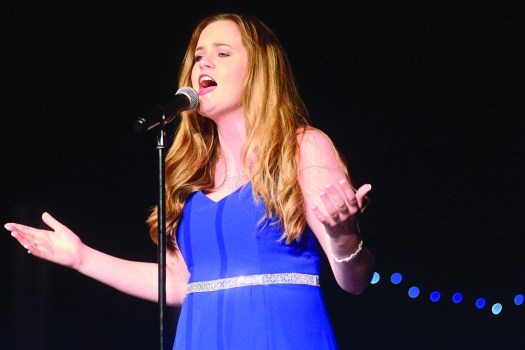 Current Tackett sings Susan Boyle’s “Who I was born to be” during the talent portion. 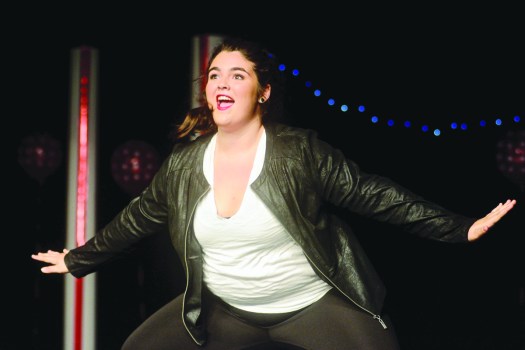 Ramsey Morris performs a self-choreographed dance to Michael Jackson's "Beat It" for her talent.

She was handed the DYW medallion from 2018 Clark County Distinguished Young Woman Caroline Handshoe, the daughter of Amy and Ron Handshoe and a 2018 graduate of George Rogers Clark High School.

“I wasn’t expecting to win,” Snell said. “But I think anyone of my friends would have been a good contestant … And I was shocked. So I’m excited.”

Snell will also represent the local program at the state competition in January. Kentucky DYW hosts its program in Lexington, and there, Snell will compete for a chance to be named the 2019 Kentucky Distinguished Young Woman as well as an opportunity to win additional scholarships.

For her talent, Snell performed a self-choreographed dance to “Elastic” by Sia.

The theme for the program this year was “The Greatest Show,” inspired by the film, “The Greatest Showman.” Nine contestants, who are all incoming seniors at George Rogers Clark High School, competed and performed in front of an audience and a panel of six judges in talent, self-expression and fitness categories.

Clark County’s DYW organization is part of a national nonprofit scholarship program that promotes and rewards scholarship, leadership and talent in young women, according to the DYW website. DYW was created in 1958 and is the oldest and largest national scholarship program for high school girls, providing more than $106 million in cash scholarships nationwide.

The program focuses on helping young girls develop life skills, like interviewing skills, public speaking and making positive choices. It emphasizes being healthy, involved, studious, ambitious and responsible. It’s all about being “your best self.”

Before the participants took the stage, judges had already scored them on 50 percent of the competition — interview and scholastic performance.

— “Be your best self” ($300 scholarship sponsored by Rotary Club): Current Tackett

— “Be your best self” runner-up ($200 scholarship sponsored by Rotary Club): Jaylan Homan