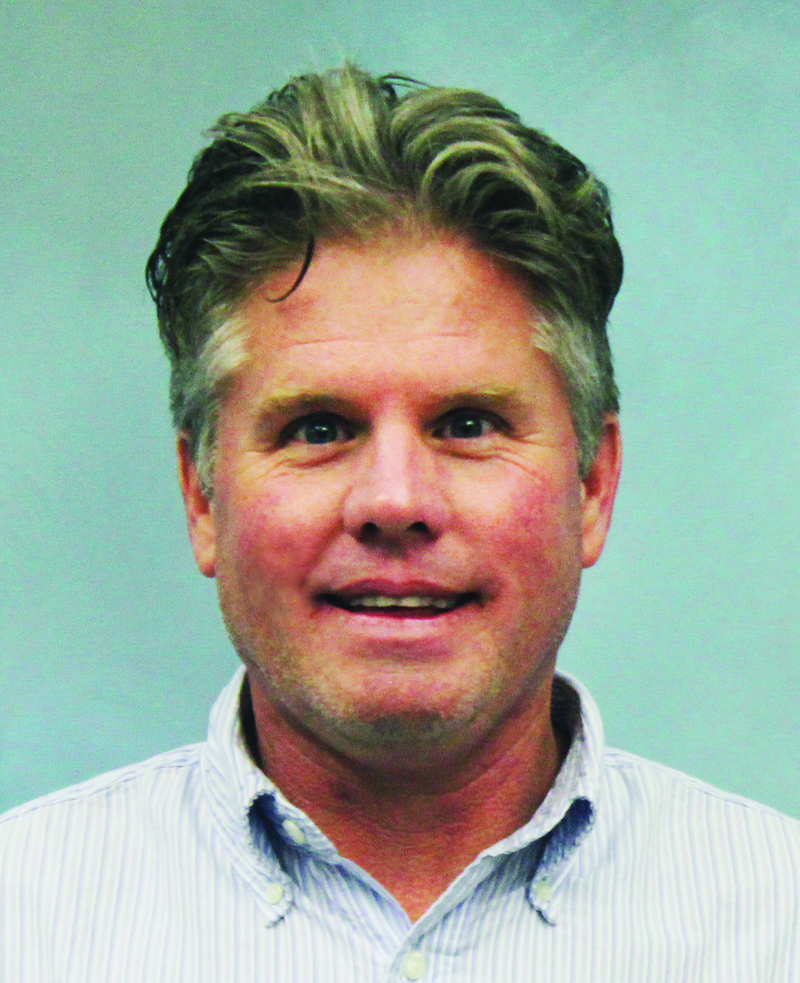 Why did the M&Ms go to school? Because they really wanted to be Smarties!

OK, that’s a really, really bad joke but as I’m writing this its 11:36 p.m. on the night before the first day of school and there are a bunch of kids who could use a smile. My kid is one of those kids.

He starts his senior year of high school this week and so it is for him, in the words of one of our friends, “his last first.” Since he is our third and last child it is a “last first” for my wife and me as well.

We were a little nostalgic earlier tonight wondering where the years went or at least how they went by so fast. We could use a smile, too.

And sitting here at the laptop, in the stillness of our home after everyone else has now gone to bed, I’m thinking back to my school days and how much I dreaded that first day of school. The second day of school was OK and the third day a little better still, but it was just that first day that was so horrible.

The night before, mom would lay out my new school clothes, a new pair of sneakers (Converse Chuck Taylors) along with the ubiquitous bag of school supplies: paper, a notebook, a box of tissues, Elmer’s glue, a pack of pencils and a new yellow pencil box that had a picture of a school bus on the front (if you were alive in the 1970s, you probably remember what I’m talking about).

As prepared as I might have been I wasn’t at all excited. Anxious was more the idea and I didn’t sleep a wink the night before the first day of school.

I wonder if my youngest is upstairs getting any sleep? Should I perk him a cup of coffee?

Those 12 first days of school seem like eons ago. And though I didn’t know it then, the pain of those first days was worth every minute because in the days and weeks that followed, my brain fibers grew (dendrites is what the scientists call them) and I learned.

I was blessed to have teachers that cared and made it their job to connect with an energetic, impetuous and sometimes hyper kid. I’m sure it wasn’t easy for them but they made sure Forrest E. Hahn, III learned his reading, writing and arithmetic.

There’s probably a special place in heaven for them. Or maybe some of them are up there right now petitioning to keep me out. Don’t know.

I’m thinking back to another young man about whose upbringing and schooling we don’t know much: Jesus Christ.

Our culture makes a really big deal of his birth but we really don’t know all that much about it. And we know even less about his formative years. But we do know he learned.

Luke makes this brief but profound statement: “And Jesus grew in wisdom and stature, and in favor with God and man (Luke 2:52, NIV).” Wisdom is more than knowledge and information. It’s the skillful use of knowledge and information. Stature usually refers to a person’s height but here it implies the idea of a good reputation and perhaps a position of influence as well as the respect of people. That’s corroborated by the closing phrase that Jesus had “favor with God and man.”

I’m confident none of my grade cards ever read like that.

A striking insight on that verse comes from A.T. Robertson, professor of New Testament interpretation in the early 20th century. Commenting on the verb tense in the Greek (the original language of the New Testament), Robertson said it’s not just that Jesus grew in wisdom and stature but, “he kept cutting his way forward as through a forest or jungle as pioneers did.” So it was work, even for Jesus. I relate to education sometimes being like cutting your way through a dense forest (don’t say it) and maybe that’s why I dreaded the first day of school. I knew what was coming and I was a reluctant pioneer.

And there’s no last first. The institution of higher learning I’m currently enrolled in is the school of hard knocks and class meets daily.

I never will, as none of us ever will, be able to earn the high marks that Jesus received.

But it’s good to know that it was work for him, too, and that gives me hope.

Forrest Hahn is pastor of Christview Christian Church in Winchester. He can be reached at forresth3@yahoo.com.