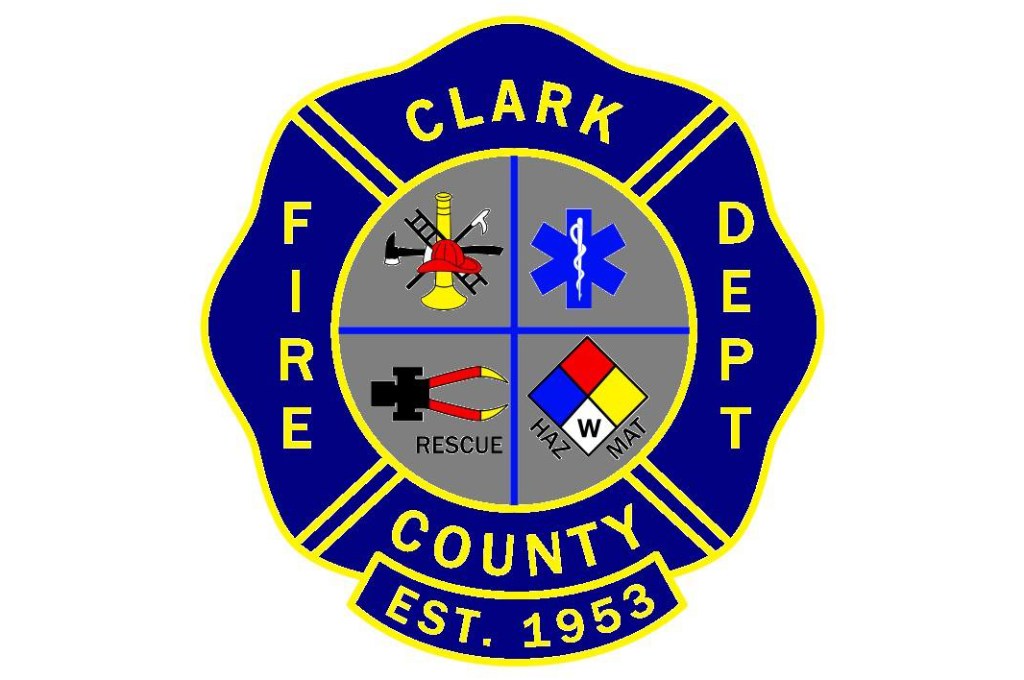 Four horses died in a barn fire early Sunday morning at the Dragonsmeade Farm at 2600 Basin Springs Road.
Clark County Fire Department Chief Ernie Barnes said a stallion and three retired mares died in the fire. Firefighters responded to the fire at 2:42 a.m.
Barnes said about 2,500 bales of hay were also destroyed in the fire which took about six hours to put out with assistance from the Winchester Fire Department.
“Some bales might still be smoldering,” he said.
Fire departments had to haul water to the site.
A tractor and other farm equipment were also engulfed in the flames.
There were also apartments for farm hands and guests in the barn. The barn is typically used to keep yearlings.
Barnes said there were no civilian or firefighter injuries.
“It was tragic, but it could’ve been a lot worse,” he said.
Barnes said the fire is under investigation, and firefighters will continue to work to pinpoint the cause of the fire.