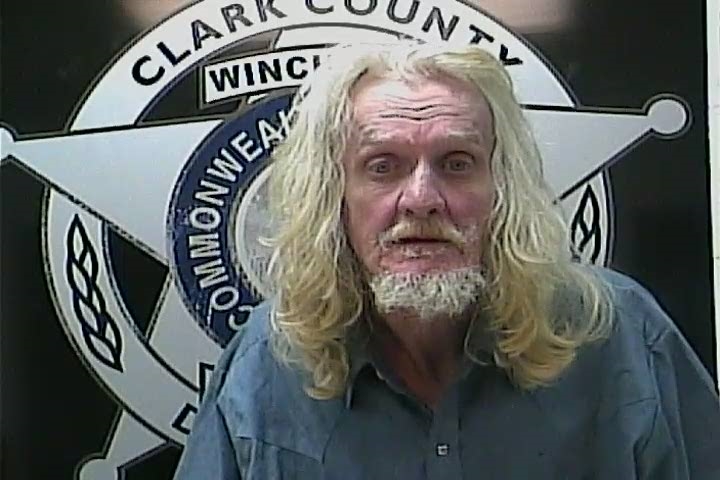 A judge will decide Thursday whether a man facing arson charges is competent to stand trial or not.

Winchester Police said Ross was standing outside the building when firefighters and police officers arrived around 9:40 p.m. June 1. By that time, the fire had already spread through the second floor, trapping some residents on the third floor. Three people were rescued by firefighters from a third-floor window.

Police said Ross, who was staying in one of the apartments with someone else, admitted to setting the fire so people would stop stealing from him.

Ross was arrested and subsequently indicted for first-degree arson for the fire.

Four people were taken to the hospital for smoke inhalation, according to fire officials.