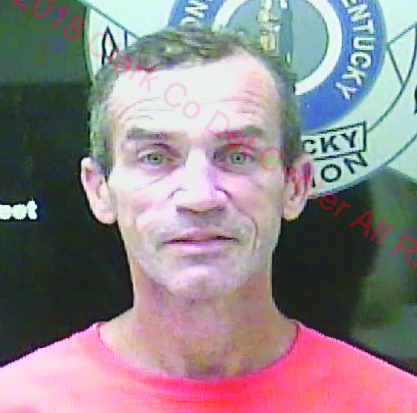 A man charged with robbing a hotel earlier this month sent his case to the grand jury Wednesday.

According to court documents, a man walked into the hotel lobby around 3:45 a.m. and asked the employee on duty to place the cash from the register on the counter. The suspect had a black shirt wrapped around his hand as if there was a weapon, according to the citation.

The employee complied, and was told to stand at the opposite side of the counter for three minutes. When the employee looked, the suspect was gone.

Around 4:30 a.m., Winchester Police responded to a report of a person causing problems. The person, identified as Wood, matched the description from the robbery. A taxi driver told police he drove Wood from his resident to the hotel about an hour earlier before taking him to Speedway, Waffle House and home.

Wood was scheduled to have a preliminary hearing Wednesday in Clark District Court, in which a judge would determine whether there was probable cause for the charge. Wood decided to waive the hearing and send the case to the grand jury for further consideration.

Wood is being held in the Clark County Detention Center on a $10,000 cash bond.