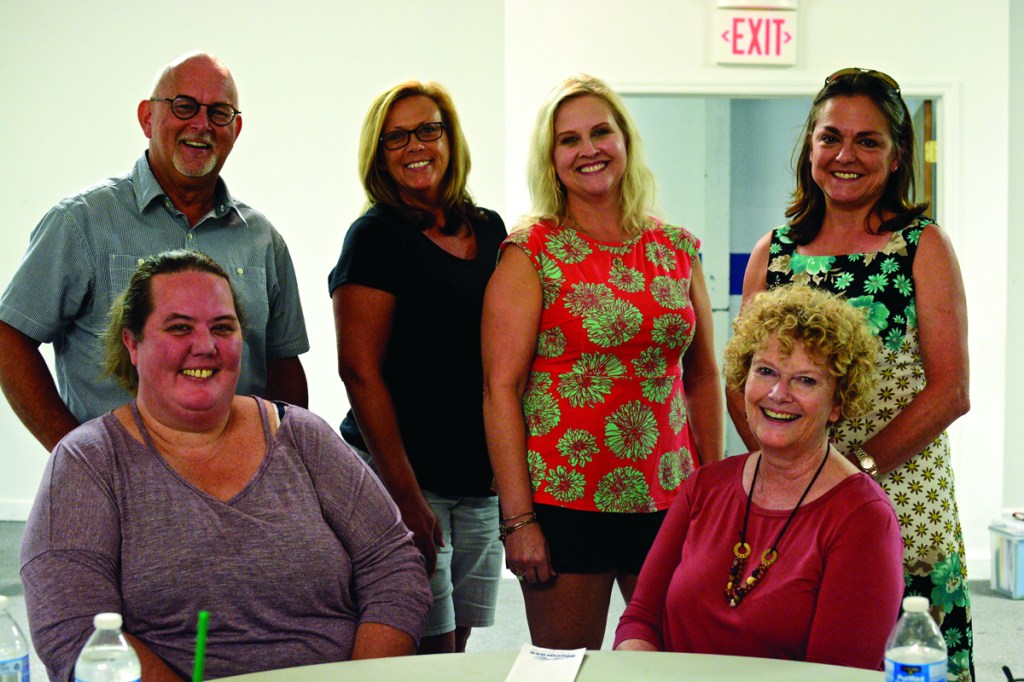 The annual Serendipity event is trying something new this year.

Instead of its usual advertisement as a “tea party,” it is now branded as a brunch.

Clark County Homeless Coalition executive director Terry Davidson said the decision was made to brand the event as a brunch to make it more inclusive and open it to more people.

Serendipity is an annual benefit for the Clark County Homeless Coalition. This year’s brunch and auction will be from 11 a.m. to 2 p.m. Sept. 29 at First Fire, 2410 W. Lexington Ave.

The event also has a theme for the first time in its history.

The theme for the 2018 event is “Groovy ‘60s Retro Fun.” Davidson said she encourages attendees to dress in period attire.

Brett Cheuvront will serve as the auctioneer for the event.

Cheuvront said there would also be a “golden ticket raffle” for a week’s stay in St. Simons, an island off the Georgia coast.

Davidson said the committee is planning for about 175 people.