GRC fired up for home opener against Dunbar 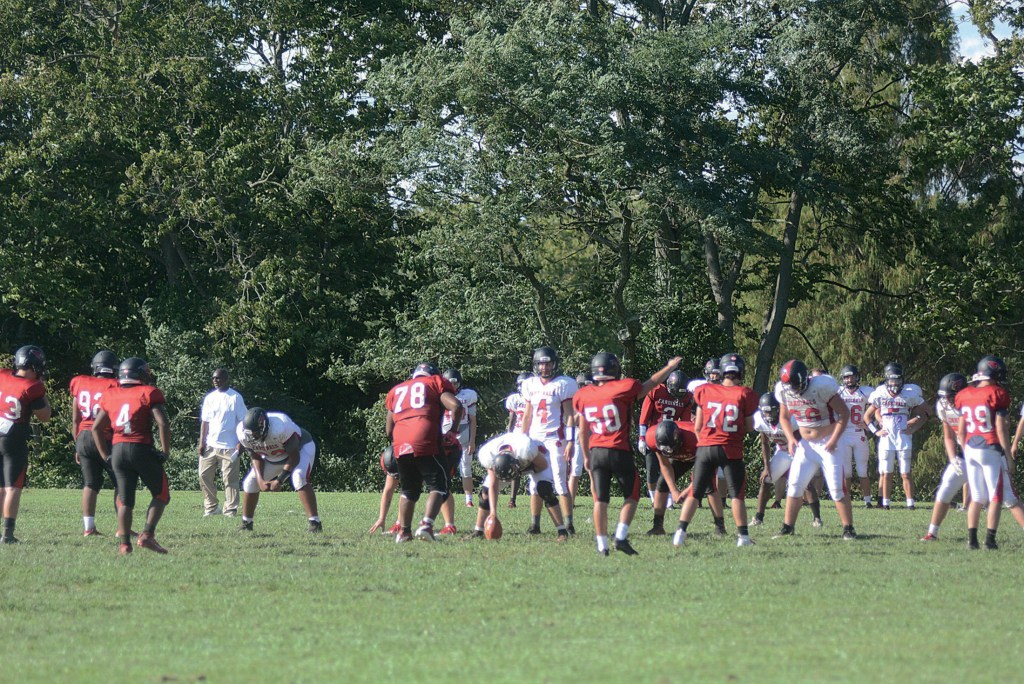 George Rogers Clark football will be searching for their second win of the season Friday as they face the Paul Laurence Dunbar Bulldogs in GRC’s home opener.

The Cardinals opened the season on Aug. 17 in a brutal 41-0 loss on the road at Anderson County, but bounced back with a 27-19 road win against Harrison County Aug. 24.

Dunbar is currently 0-1 on the season with a 28-7 loss to Southwestern last week.

Oliver Lucas was not pleased with practice Thursday although the Cardinals should be amped to play in front of the home crowd Friday.

“Practice was crappy today,” he said. “We looked good yesterday and practiced hard so we will see what happens.”

GRC picked up a big win against the Thorobreds of Harrison County which raised the Cardinals’ confidence, but Lucas said his team needs to focus on the next mission.

Lucas said his Cards need to play as a team and within their system in order to come out victorious against Dunbar.

“We have got to be disciplined,” he said. “We have to do the things that we are told to do. When the kids are given an assignment, they have to be where they are. We play assignment football. If they do not do what they are supposed to do then Dunbar is going to run all game long. They are frontrunners.”

Lucas said his team has been working all summer and up to this point to finally play on their home field for the first time in the season.

“Any time you can come home and play in front of the home crowd is always exciting,” he said. “Hopefully we can go out there and put on a show that displays who we are as a team.”