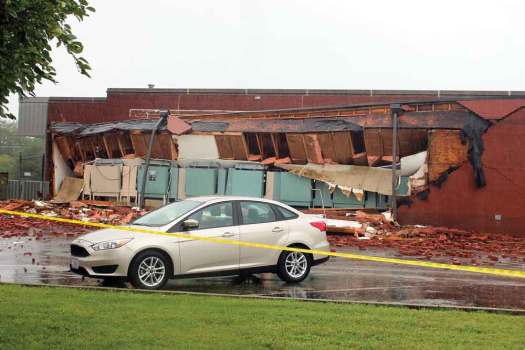 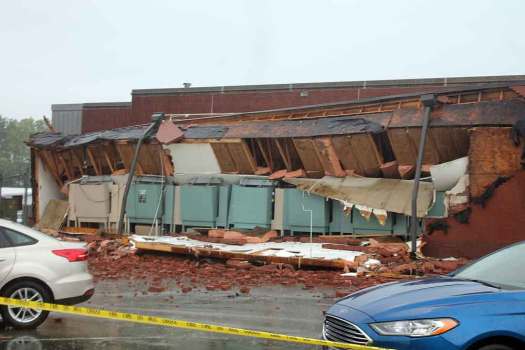 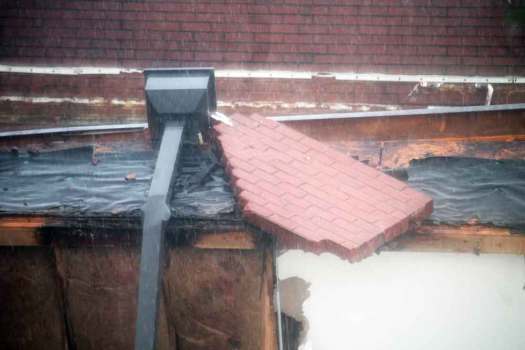 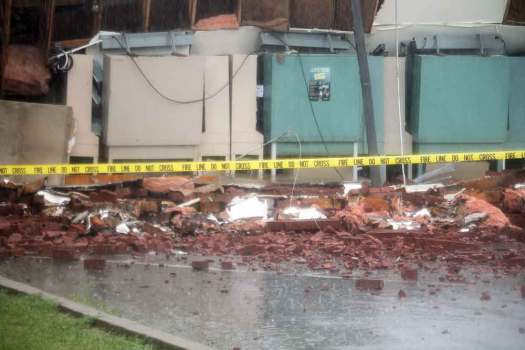 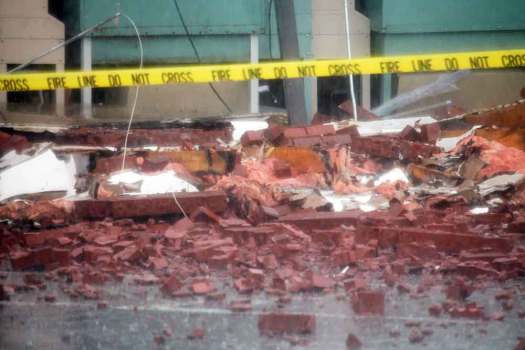 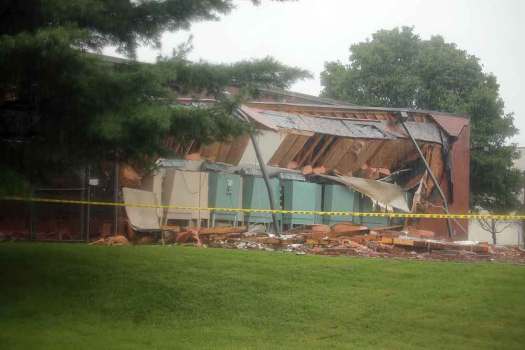 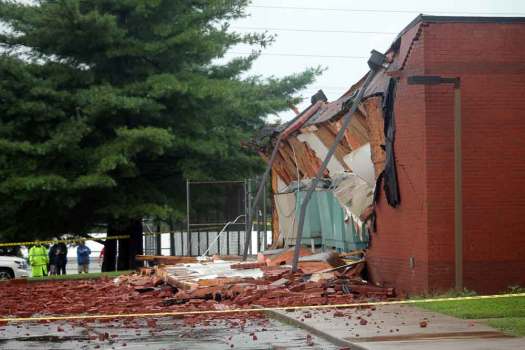 No one was injured when an addition on the Winchester post office collapsed suddenly Sunday morning during heavy rain.

Firefighters were called out Sunday morning to reports of a building collapse, Winchester Fire-EMS Battalion Chief Chris Whiteley said. When they pulled out of Station 1, he said he saw the addition on the side of the post office had collapsed.

Post office officials said there were about 15 people working inside when the collapse happened, but none were injured.

The collapse exposed the rural route sorting area as well as mail and packages to the elements and continuing rain.

Whiteley said the main structure of the post office appeared to be sound, though a lot of water flooded the building. City building inspector Randy Whisman was on the scene Sunday, and Whiteley said they designated areas inside where postal workers could work safely.

Check back later for more details and Tuesday’s Winchester Sun for the full story.