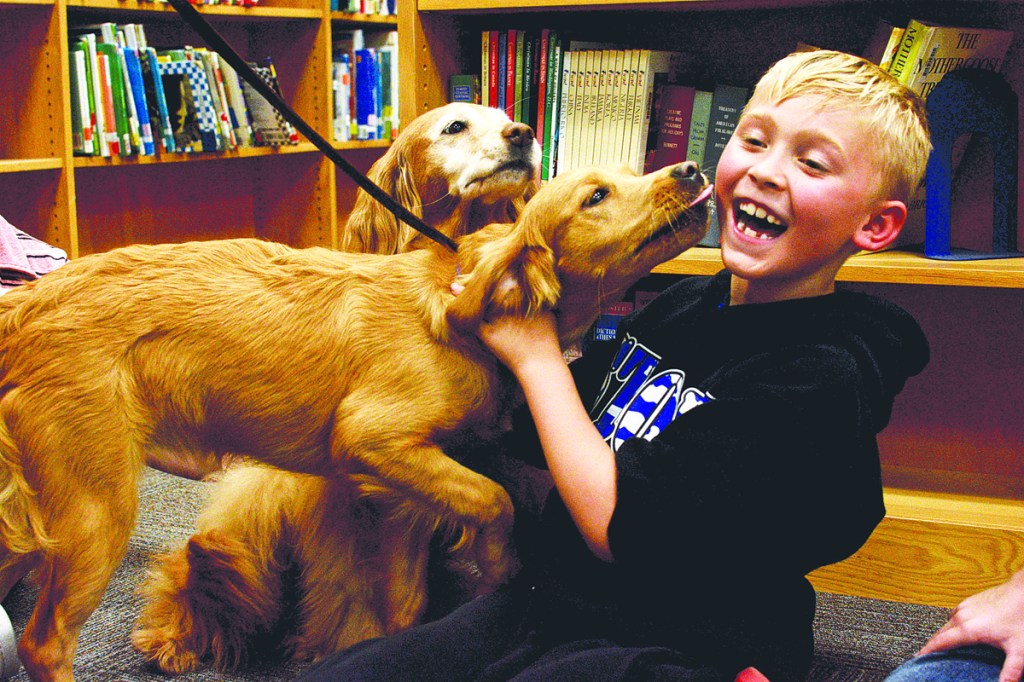 Strode Station Elementary School students broke a new personal record when it comes to fundraising for its Parent Teacher Organization.

Strode PTO President Nicki Shelton said she had a goal of raising $7,500, but students far exceeded that goal with a total of $11,400 raised. The money will be put back into the school and used for technology upgrades and other activities.

For the past two weeks, students were asked to collect pledges from their family, friends and more for the school’s Sprout Wellness Day.

Students could collect the old-fashioned way or via online, using Operation Sprout’s website.

The fundraiser ended Thursday, and students had their big event. Throughout the day, students traveled to 10 wellness stations whether it be yoga, meditation, dancing, tennis, golf, soccer and the favorite — playing with dogs.

He said school work could be stressful at times. He said his favorite station was dancing, and it proved to be the most beneficial station.

Emily Stuart, the founder of Operation Sprout, said she was impressed by the manners expressed by all of the Strode students.

“I get to go to a lot of schools, and you all are so mannerly,” Stuart told the students during the pep rally.

Prizes ranged from a birthday party at Winchester-Clark County Parks and Recreation, an electric razor scooter and 10 daily passes to WCCPR.