UK student charged with DWI has day in court 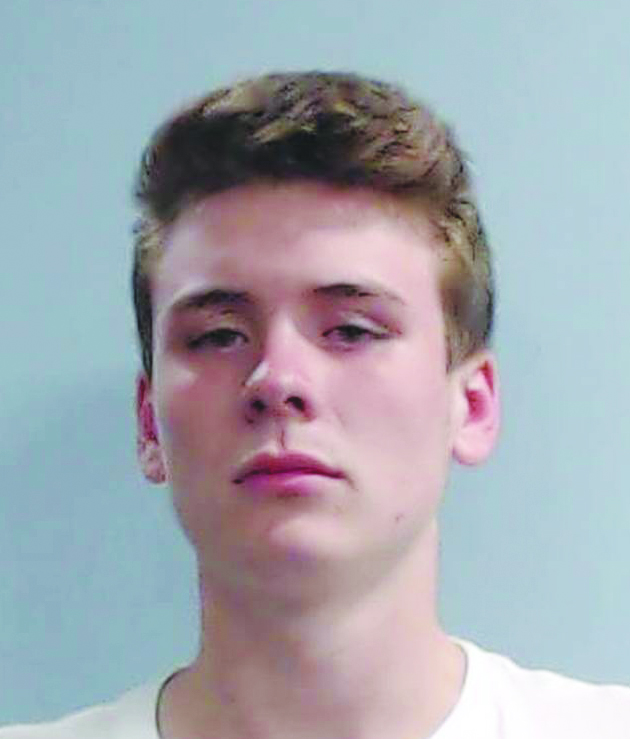 A University of Kentucky student charged with driving while intoxicated and fatally striking a 4-year-old Winchester boy pleaded not guilty Wednesday.

Jacob R. Heil, 18, was arrested for driving under the influence following the incident Saturday on Cooper Drive in Lexington. According to Lexington Police, Heil was driving on Cooper Drive when his car struck 4-year-old Marco Shemwell as he stood on the corner with his family.

According to the Fayette County Coroner’s Office, Shemwell died at 4:09 p.m. Monday at the University of Kentucky Medical Center from multiple blunt force injuries.

A GoFundMe campaign has already raised $19,605 as of press time Wednesday for the family — more than three times the original goal of $5,000. The campaign was started by Shannon Andreas, who said she cared for Marco at her local daycare, and described him as strong-willed and a joy to be around.

According to news reports, Heil’s attorney entered a not-guilty plea Wednesday afternoon in Fayette District Court. Heil had been released from jail on his own recognizance and was not required to be in court because the charge is a misdemeanor. His next court appearance was scheduled for Oct. 26.

The Lexington Herald-Leader cited court documents which stated Heil smelled of alcohol and had bloodshot eyes following the incident. He told police he had two beers and had just left “game tailgating.”

Court documents also indicated Heil had a blood-alcohol level of 0.051. Because he is younger than 21, the legal threshold in Kentucky is 0.02.

News outlets also reported the university suspended both Heil and the Alpha Tau Omega fraternity, which Heil was pledging, in the wake of the incident.

To donate to the GoFundMe campaign, visit gofundme.com/vfyu7t-marco.