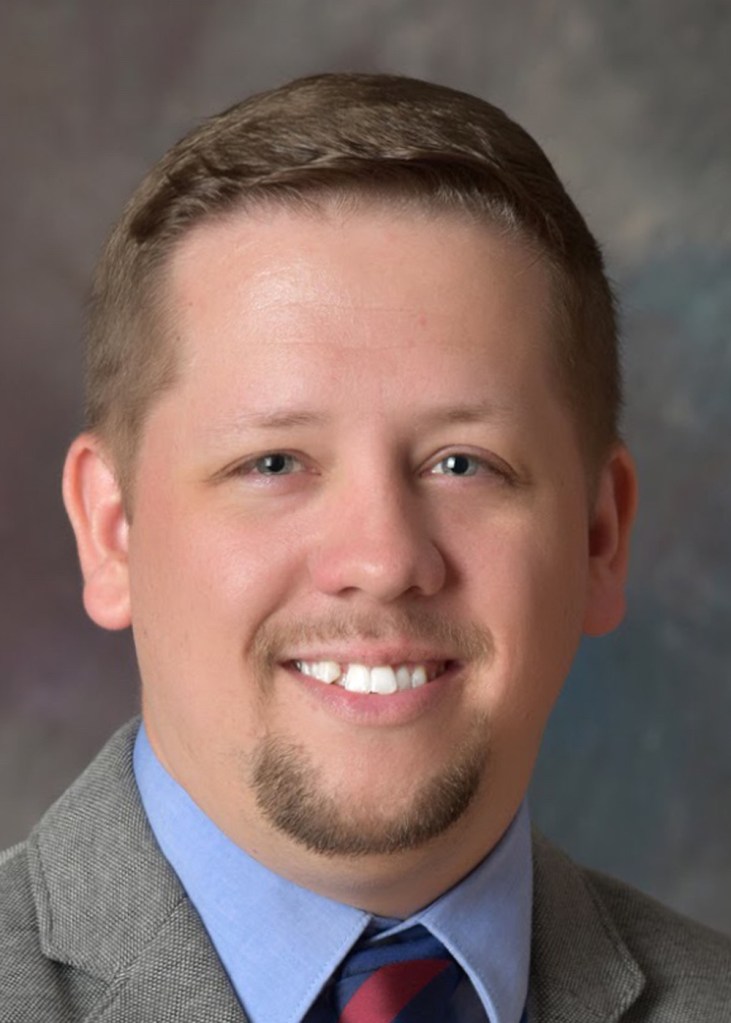 In my life as a believer in Jesus, there have been times where God has been gracious enough to step in and change outcomes in an undeniable way.  I’m grateful for those experiences, and I hope you have had similar experiences.

These times have built a resume of sorts in my faith life that I often refer back to when I’m feeling particularly vulnerable.

As a pastor, I’ve found it’s not necessarily the natural tendency of a person, and admittedly, it’s often been more of a choice in my own life.

In the Old Testament, God’s people, the Israelites, were beginning to enter their Promised Land after 400 years of slavery and another 40 years of wandering in the wilderness.

In this moment, God instructs them to cross a raging river in the peak of flood stage.

We’ve seen a lot of those types of images on the news lately, so it’s particularly vivid in my mind.

As they approach the water, the men of God chosen to go first enter the water and just as had happened 40 years and some months earlier, the water began to part, stacking up, up-river and drying up down river.

The people miraculously crossed into their promise through an unconventional intervention of God.

Once camp was made in the Promised Land, on the other side of their obstacle, 12 men carried a large stone each and placed it on the bank of the river. God had instructed them to use these stones as monuments to the generations to come, to stir the conversation about what God had done at the river.

God illustrates a principle of faith to us. Again, it’s something learned and then chosen on a case-by-case basis in our lives.

The principle is this: we have the opportunity to let our experiences with God become a monument in our lives.

If God has done things on your behalf, revisit that intervention and pull a monument from it.

Tell your kids and grandkids about how God provided for you when the money just wasn’t there.

Share how God restored your marriage when most others would have fallen apart.

Make it known how God freed you from your darkest habits and deepest failures.

Show them how you can love people even though so many have walked out of your life.

Pull monuments out of your river experiences and build a testimony to God’s faithfulness. It will benefit others and keep the memory of God’s power alive in your own mind.

Just as the Israelites had to press on toward their God-given promise and had to look back on those monuments on the river bank, so must we.

I’ve not seen water stand up, but I’ve seen my enemies’ plans fall short. I’ve seen provision instead of lack. I’ve known freedom instead of bondage. I have monuments in my faith life, and so do you.

Matt Hall is the youth pastor at Church of the Living God in Winchester. He can be reached at revmatthewthall@aol.com.