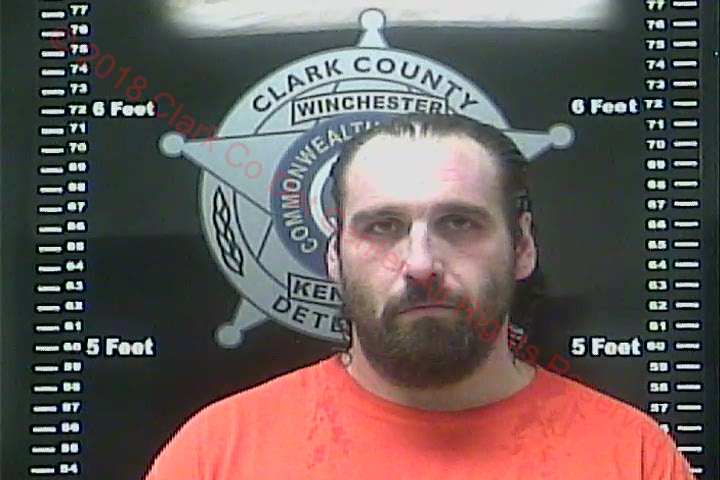 Jonathan Martin, 31, was arrested Thursday on one count of first-degree sodomy. The charge is a felony which carries a sentence of 10 to 20 years upon conviction.

According to court documents, the Winchester Police Department received a complaint Martin had inappropriate sexual contact with the child. In an interview with police, Martin confirmed the account, according to the arrest citation.

Martin is being held on a $100,000 cash bond in the Clark County Detention Center. He will likely be arraigned next week in Clark District Court.