No probation for father charged with abuse 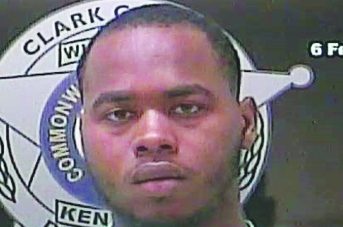 A Winchester man was denied probation after pleading guilty to physically abusing his son.

Poole was arrested in August 2017 after his 6-month-old son was found to have a broken foot and previously broken ribs during an examination at Clark Regional Medical Center. X-rays also found evidence of healed fractures to the child’s clavicle as well, police said.

“It appears the child was significantly abused,” Logue said. “I think the sentence was incredibly fair to you.”

At the time of his arrest, Poole told officers he grabbed the child by the ankle “in a moment of anger” because the child was pulling up the sheets on the bed.