Boots and BBQ set for Friday 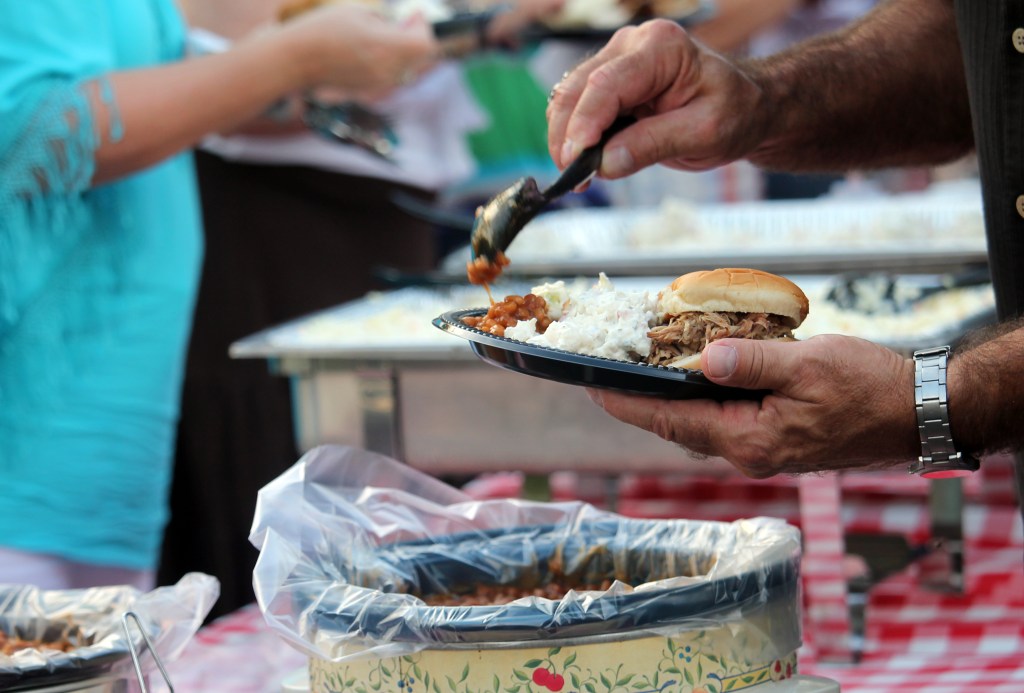 For the seventh year, Boots and BBQ is the lone fundraiser for Brooks Place, a non-profit assisted living facility off Bypass Road in Winchester.

According to the band’s website, their repertoire ranges from Johnny Cash and Dwight Yoakam to The Beach Boys, Creedence Clearwater Revival and The Eagles.

The menu includes barbecue, all the fixings and beer with each ticket.

Bennett said there will also be a live auction with items including a carbine rifle, six box seat tickets to Keeneland, rounds of golf at Indian Creek Golf Course in Mount Sterling and a condo and golf outing, among other items.

The event usually attracts about 300 people and the proceeds support the facility and its needs.