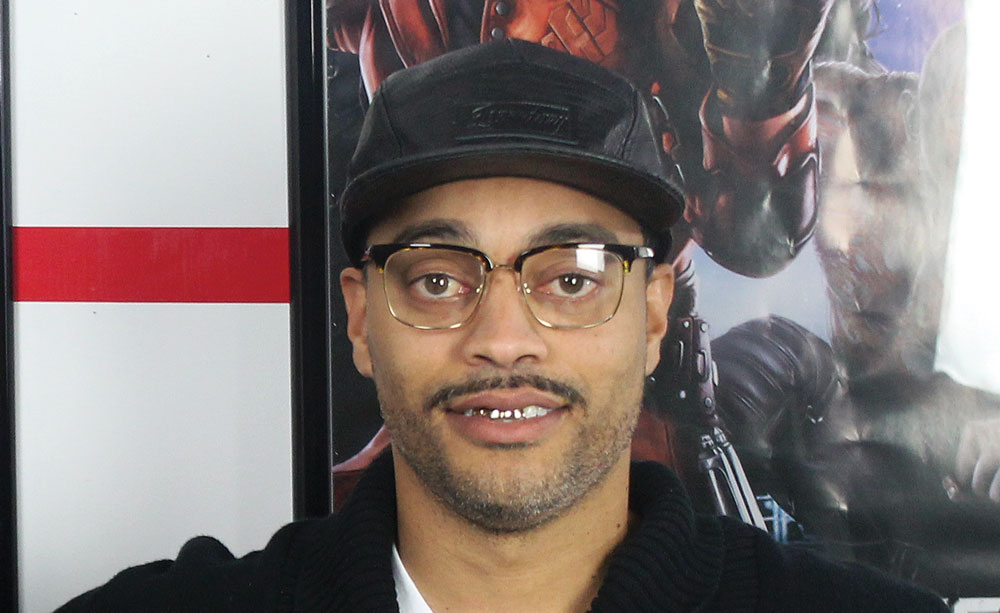 Seneca Anderson is one of eight people running for four seats on the Winchester Board of Commissioners in November.

A candidate for the Winchester Board of Commissioners was served three criminal complaint summonses Tuesday for allegations of fourth-degree assault following an incident outside a Lexington bar in June.

Seneca Anderson, 39, of 1113 Dale Drive, was served three summonses with two citing minor injuries and one stating no injury was visible, according to Winchester Police records and Fayette District Court documents.

The summonses were filed by three different women. According to court documents, the women said they were leaving Skybar around 2:30 a.m. June 10. One woman said she was speaking with Anderson’s girlfriend outside the bar’s entrance when another woman approached.

According to the summons, Anderson’s girlfriend made comments toward the second woman as she passed and then continued making comments tied to a past personal conflict. The third woman said she got between the two to prevent an altercation.

According to the documents, Anderson was sitting at a nearby table and saw things escalating and approached.

Anderson allegedly shoved one woman to the side and hit another with his fist. She fell to the ground, and Anderson allegedly hit one of the women twice, once near her right eye and once on the left side of her face.

Once police were notified, Anderson and his girlfriend reportedly walked toward a nearby parking garage. The summons was unclear if Anderson spoke to authorities at that time.

Anderson is one of eight people running for four seats on the Winchester Board of Commissioners in November.

Attempts to contact Anderson by phone, email and at his business Wednesday afternoon were unsuccessful.

In this case, Judge Joseph T. Bouvier issued a criminal summons that states Anderson, the defendant, must appear in Fayette District Court. A summons is a notice and not an arrest.

The date of the hearing was unavailable as of press time.