Clark sheriff re-appointed to national board 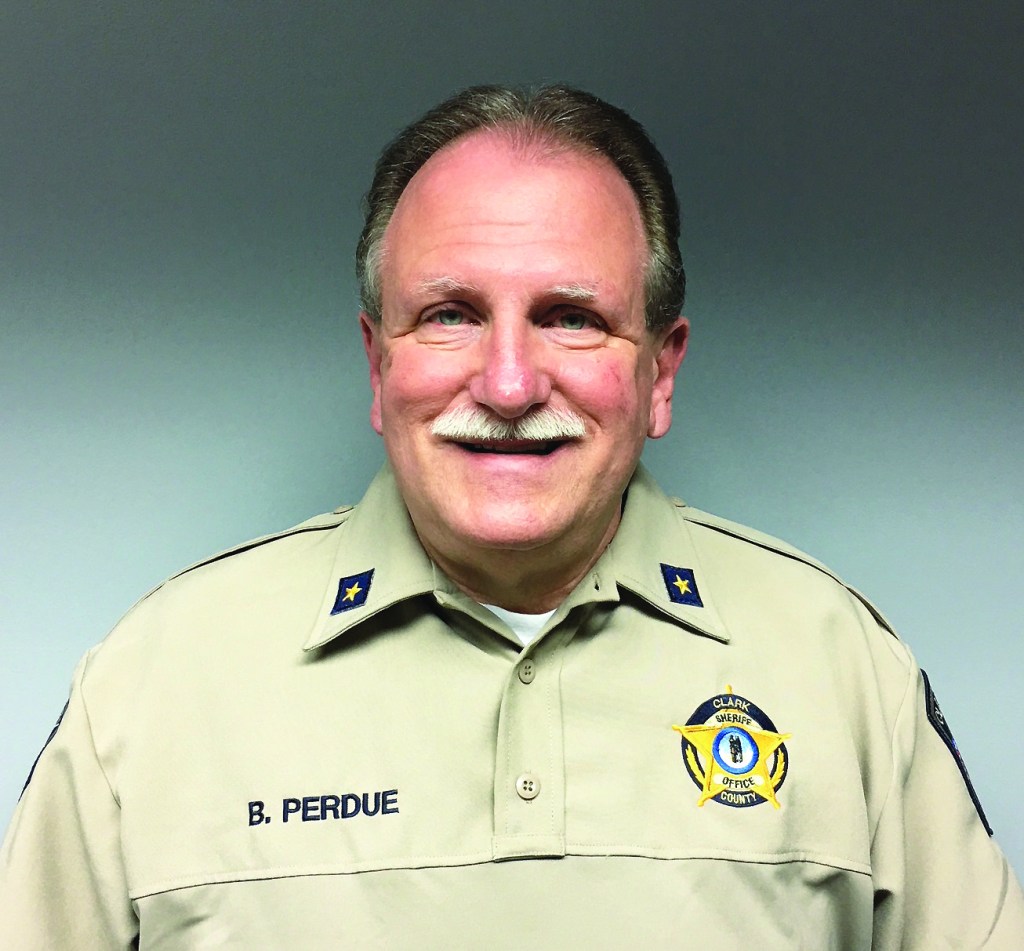 McConnell recommended Perdue to serve on the board for a four-year term. He was first appointed to this position in 2014.

Established in 2001, the 11-member board reviews nominations and provides the recommendation of individuals for recognition for the Public Safety Officer Medal of Valor — the highest national honor for bravery awarded to a public safety officer. It is given annually by the President of the United States.

“It was a privilege to again recommend Sheriff Perdue, who has a long history and strong record of protecting the people of Winchester and Clark County, to serve in this role,” McConnell said.

Perdue is a 36-year veteran of local law-enforcement, having entered into duty with the Winchester Police Department in 1982.

He currently serves as president of the Kentucky State Fraternal Order of Police and was named Sheriff of the Year in 2008 by the Kentucky Sheriff’s Association.