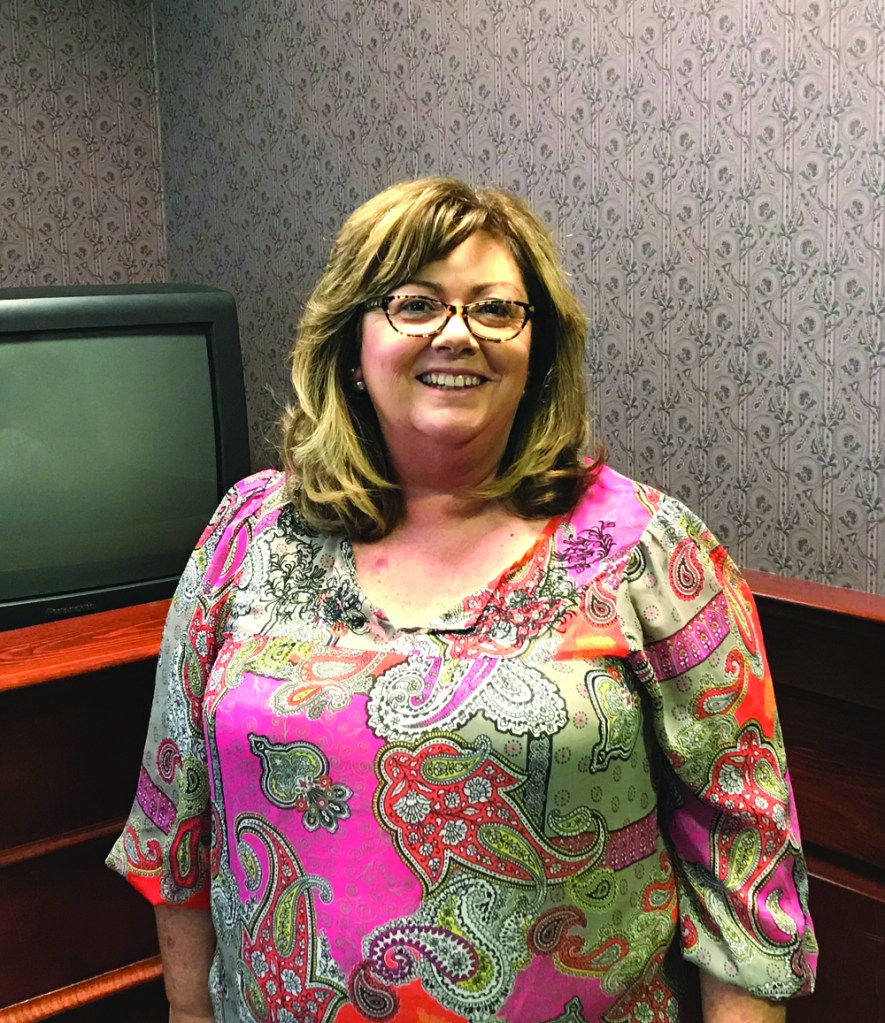 Betty Bryant has spent nearly three decades in and around the legal system in central Kentucky. Bryant moved to Clark County 40 years ago with her family when her father started working at Winchester Fire Department.

During the last 25 years she had worked for defense attorneys, as a pre-trial officer, as a detective for the commonwealth’s attorney’s office and currently for the county attorney’s office with the restitution program as well as mental health court in Clark District Court.

WS: What have you done in the legal system?

BB: “I started working in the judicial system back in 1989. I worked for a law firm in Lexington. At that time, it was Clark, Ward and Hobgood. It’s changed named several times. Then I went to work for Gardner Wagers. He was a criminal defense attorney at that time. Then I took a couple years’ break and went to work for Apollo Oil. While I was working at Apollo, I came back to the judicial system and started working with pre-trial. I was there over a decade. Then (Assistant Commonwealth’s Attorneys Heidi Engel and Charles Johnson) called and offered me a job as commonwealth’s detective so I went to work there. In 2014, I came here and I do restitution and the mental health court, and whatever else needs to be done.”

BB: “I answered an ad for a receptionist. They needed a legal secretary, so I did that. It was the winter when it was real bad, 1993 or 1994, and I really didn’t like going back and forth to Lexington. I ran into Gardner and he happened to be looking for a legal secretary so I went to work for him. I just kind of stumbled upon it.”

WS: What do you like best about what you do now?

WS: How often do you see that happen?

BB: “Mental health court is pretty awesome. I see that a lot through mental health court. Of course, sometimes I see really, really sad struggles. Even with some people who didn’t make it through mental health court, it’s amazing because they still keep up with me. Sometimes, just because they didn’t make it there doesn’t mean they won’t make it. Two come to mind right now that didn’t make it but they’re both doing really well. They’re working and enjoying life. You see it a lot in drug court, The basic person that doesn’t get any help unfortunately, you don’t see that a lot. Every once in a while, someone will get in so much trouble they love their children and that will be the wake up call they need. Most of the time without  help, you don’t see that turn around.”

BB: “I like the small town feel where you know most people. You can go to the grocery store and see four or five people you know. I think downtown and Main Street are coming back to life. I like that. You don’t feel like you’re lost, just thrown out there, in Winchester.”

WS: What do you like to do when you’re not working?

BB: “That’s family time. That’s time with my grandson, my mom and the rest of my family. And friend time. I just like to enjoy life.”