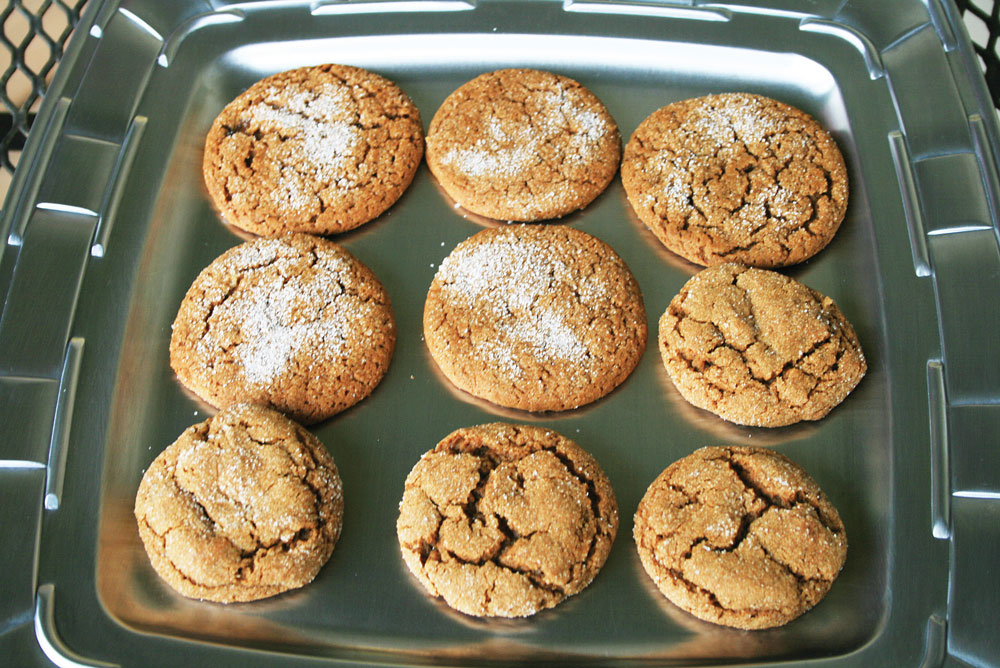 While I was growing up, my mom’s Aunt Ruth lived down the street from my grandparents. She was my grandmother’s sister.

Aunt Ruth Lisle never married and never had children. She had a boyfriend named Morton, until they broke up when she was probably in her 80s.

When I was little, my family would gather after church on Sunday at my grandparents’ for lunch and an afternoon of family time.  Sometimes. after eating, we would pile into my grandparents’ car for Sunday drives, ending up at the old Dairy Queen on Lexington Avenue across from the cemetery — that was a real treat.

Other times, we just hung out at my grandparents’ house and the cousins played together.

Sometimes us grandkids would venture down to Aunt Ruth’s house to visit or to pick plums from a tree in her front yard. Those were the best plums ever. We’d eat a few, but my grandmother would make plum jelly with the majority of them.

There were times we couldn’t go to Aunt Ruth’s — that was when Morton was at her house and they were courting. We just weren’t supposed to bother them.

Aunt Ruth was a quiet, sweet woman who some of you may know. She worked in the fabric department at Belk’s on Main Street. She liked to sew and was good at it. She passed away several years ago.

A few weeks ago when I was at my mom’s house, she asked me if I would like some of my great Aunt Ruth’s recipes. Of course I said yes.

Cream shortening with sugar. Add molasses. Sift 2 cups of flour with spices, salt and soda and fold in alternately with sour milk. Add enough flour to make a soft dough and use remaining flour for board and rolling pin. Roll out dough (not too thick) and cut into fancy shapes. Place on greased tins and sprinkle with sugar. Bake at 400 degrees for 8 minutes.

When I got home I sat the recipes aside and a few weeks later, I decided to go through them. There weren’t a lot of recipes, and frankly, I don’t ever remember her cooking.

As I thumbed through the recipes, I found several in her hand writing. When I found today’s recipe for “Old Fashion Molasses Cookies” I just knew I had to try them, even though I don’t ever remember her making them.

The following weekend I decided I’d try making these cookies. We were having another gathering at church and I thought this would be way to try the cookies out on lots of people.

On Saturday I gathered the ingredients and got to work.

I creamed the shortening and sugar then added the molasses. I sat that bowl aside while I sifted two cups of flour with the spices, salt and soda. I was now ready to gradually add the flour mixture alternately with the sour milk (also known as buttermilk).

After the two cups of flour had been added, I started adding the additional flour a cup at a time. I ended up adding three more cups of flour and realized the batter was more like cake batter than cookie dough.  Not knowing quite how to proceed, I decided to continue adding flour until the batter turned to dough.

Eventually, I ended up adding an extra cup of flour (for a total of six cups). I rolled out some of the dough, and since I don’t have any fancy shaped cookie cutters, I just used a round one.

I didn’t grease the cookie sheets. Frankly, I just realized the recipe said to do that when I was typing it for this column. I sprinkled the cookies with sugar and placed them in the oven. I forgot to set the timer for the first batch of cookies and just took a wild guess that they were done when I removed them from the oven.  The cookies cooled slightly then I removed them from the pan and placed them on a cooling rack.

At that moment I had to try one. I handed one to Brad and we both took a bite. They were still warm and I didn’t think they had much flavor. Brad said he thought they needed more ginger. Before tackling the rest of the cookie dough, I added another teaspoon of ginger.

For the second batch of cookies, I decided I’d just roll them into balls, roll the balls of dough in sugar and place them on the cookie sheet for baking.

This was so much faster and easier than rolling out the dough and cutting it in to shapes because the dough still was a little soft and wasn’t the easiest to cut into shapes. The balls ended up making pretty little round cookies.

I placed the second cookie sheet full of dough in the oven and set the timer for eight minutes. I continued this process until all the dough was gone.

After the cookies were completely cool, I had to try another, and so did Brad. He said they were pretty good. I had to agree. But they weren’t what I was expecting.

The next day, we took the cookies to church for the gathering and a lot of them were eaten. One of our friends, Sandra, gave them a thumbs up and several other people liked them too, they said they reminded them of gingerbread.

I can’t decide if I nailed it or failed it.

Since it’s written in my Aunt Ruth’s handwriting, I certainly won’t be throwing it away, but I’m not sure it’s making the cut to be placed in my self-made cookbook.

Looking through my Aunt Ruth’s little pile of recipes brought back nice memories of her and my childhood — to me that might have been the best part of this recipe.