Two charged with murder get mediation 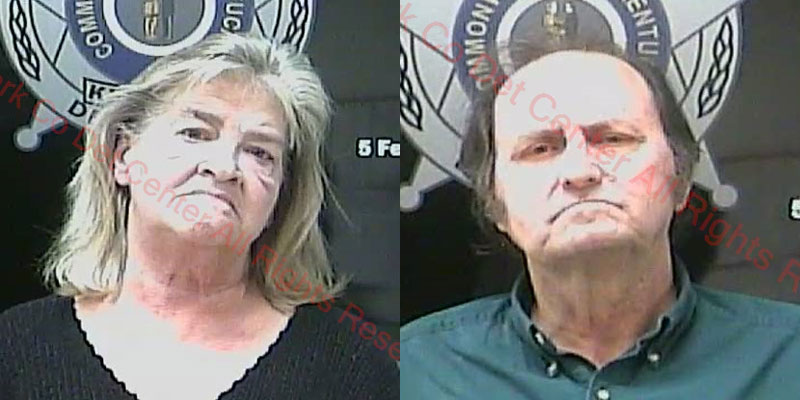 A couple charged with murder in the death of their 20-year-old son will have their case sent to mediation.

In court Wednesday, Clark Circuit Judge William Clouse approved mediation for Albert and Patsy Christy, of 340 Schoolhouse Lane. Each are charged with one count of murder after their son, Logan Christy, was found unresponsive at his home Dec. 12, 2017.

Logan, who had Down syndrome, was transported to Clark Regional Medical Center, where he was pronounced dead.

The autopsy report said he died from malnutrition, dehydration and pneumonia. He weighed about 61 pounds at the time of his death and stomach was empty, the report noted.

According to the arrest warrant, Logan’s room was “unsuitable for anyone to live in” and police said it was worse than the rest of the house.

Clark County Sheriff Berl Perdue said previously Albert and Patsy Christy were interviewed by detectives and essentially said “they did the best they could do.”

Albert and Patsy Christy were indicted in March on the charges. The couple is due back in court Dec. 13 following felony mediation.