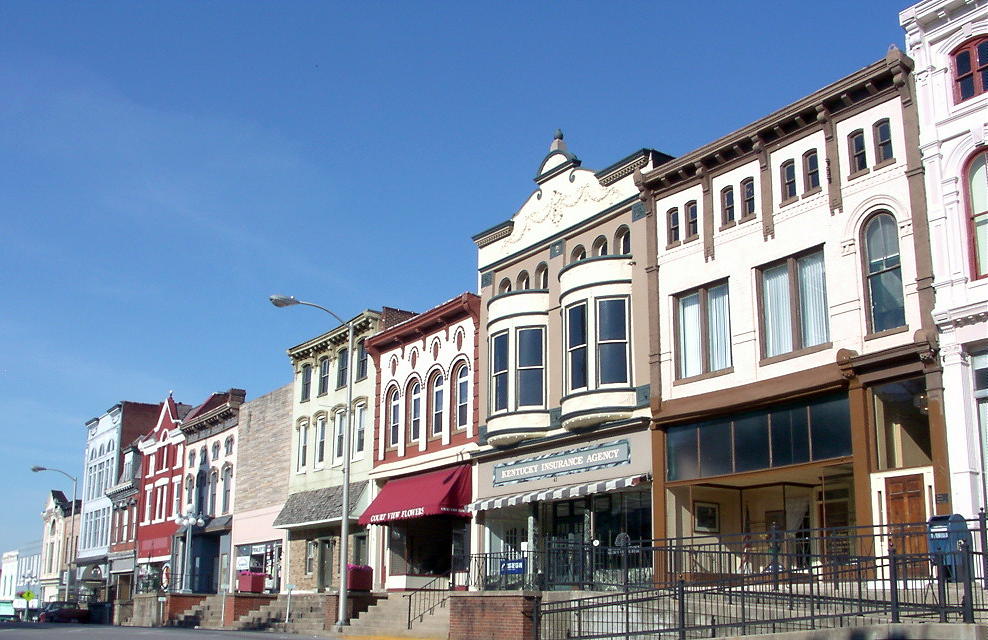 Main Street Winchester Director Rachel Alexander said about 20 locations will be open from 2 to 5 p.m. Sunday throughout downtown for the public to see and experience what is possible for downtown living.

Last year’s inaugural tour was a success on every level, she said.

It was too good not to repeat, she said.

“We didn’t want to do more than 25 (locations),” Alexander said. “We want people to see most of them, if not all.”

Tours are self-guided and maps will be available at Leeds Center for the Arts on North Main Street.

Many of the locations will be open to be viewed; as some are already rented, there will be photographs to show the apartments and spaces.

One spot which will be open this year, and a repeat from the inaugural tour, is a courtyard behind 11 S. Main St., she said.

“It’s an incredible oasis back there,” Alexander said. “It’s the whole package. It’s like a secret garden.”

There will also be representatives from the University of Kentucky’s CEDIK (Community and Economic Development Initiative of Kentucky) program on site to collect information from participants about developing downtown and interest in living downtown, she said.

“We’re really excited about that partnership and glad they will be here,” she said.

The new Clark County Child Development Center will also be open during the tour, and owners will unveil the new mural on the side of the building at 5:15 p.m. Sunday, she said.