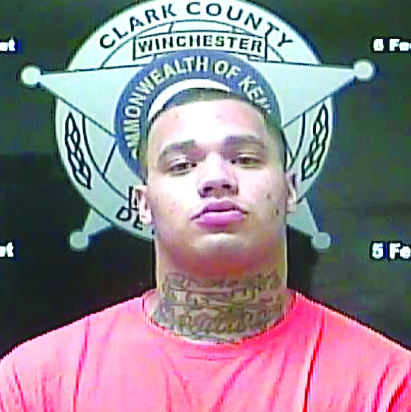 A Winchester man pleaded guilty to assaulting a man, as well as threatening and bribing him not to testify in court.

Gipson said he saw Huguely in July 2017 and offered him money not to testify and also threatened further harm if he did.

Huguely reported to incident to the police.

A second person, Krystal Parker, 32, was also indicted for intimidating a participant in the legal process and bribing a witness. Her case was continued until Nov. 1.

Gipson is scheduled to be sentenced Nov. 15. He remains in the Clark County Detention Center.