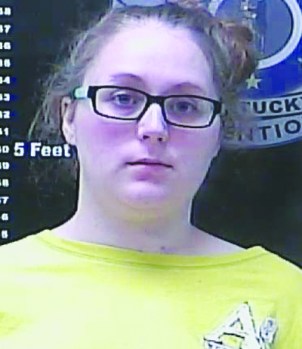 Two people pleaded guilty to their roles in an incident that left a 4-year-old with a broken arm.

Steven Wasson, 36, and Nicole Duncan, 21, were indicted in May for first-degree criminal abuse after the child showed suspicious injuries two months earlier.

According to Winchester Police, detectives began investigating after social workers reported the child was taken to the University of Kentucky Medical Center with a number of bumps and bruises as well as the broken arm.

Through the course of the investigation, detectives determined Duncan was the aggressor. In an interview, she reportedly admitted to injuring the child citing frustration and an argument. She also told police she struck the child several times.

Wasson, who police say knew about the situation but did not act, pleaded guilty to a reduced charge of second-degree criminal abuse. Prosecutors recommended he serve one year, which would be diverted for five years.

Both are scheduled to be sentenced Dec. 13 in Clark Circuit Court.