Foudray: Alvarado prospers in ‘The Swamp’ in the Kentucky Senate 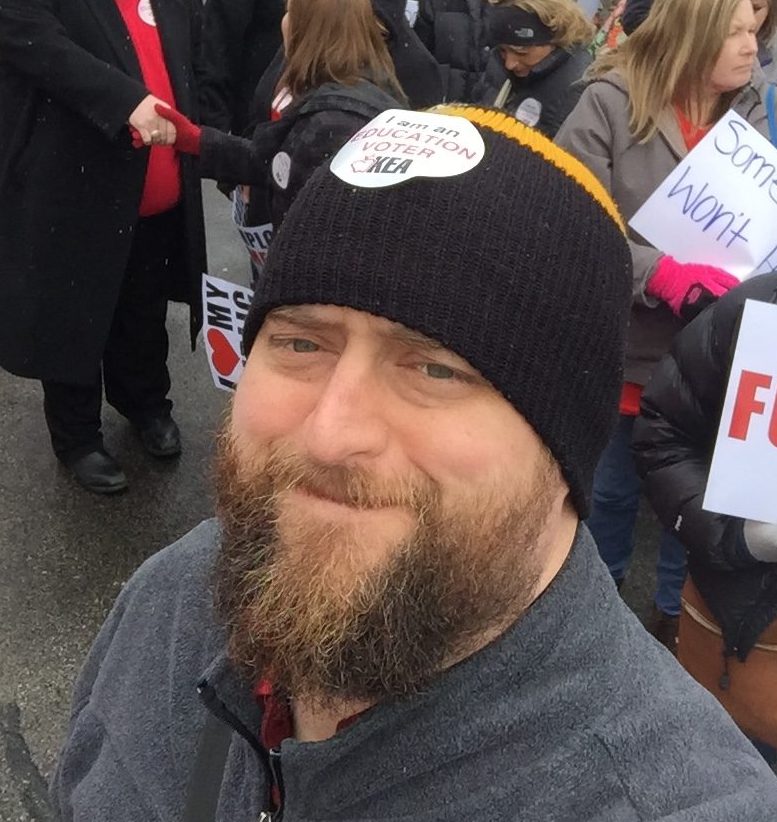 Kentucky’s 28th District Senator Ralph Alvarado appears to personify the rigged system of politics; what is known as ‘the swamp’ where the wealthy reign.

According to the National Institute on Money in Politics, Alvarado has received $916,668 in campaign contributions.  The overwhelming majority of which (69 percent) were large contributions of $1,000 or more.

He raised significantly more money ($53,161 more) in the 2014 election than his previous opponent, and he stands to raise roughly 20 times the amount of his current opponent.

Alvarado also serves as a medical director for five nursing homes in Kentucky that have been fined $416,903 for multiple violations in the recent past.

While Alvarado isn’t culpable for the problems in his nursing homes, he must assume responsibility for proposing legislation that protects the owners of these facilities instead of advocating for the wellbeing of patients.

As co-leader of two Senate committees that oversee health care and Medicaid, Alvarado sponsored SB 4 (2017), which created medical review panels to evaluate lawsuits against health care facilities before they could be filed in the court system; SB 18 (2017), which removes the requirement for health care facilities to provide the court system with records from internal investigations; SB 2 (2018), which limits the amount of money a jury or judge could award a plaintiff in personal injury or wrongful death lawsuits; and SB 20 (2018), which requires plaintiffs to provide an expert witness before filing a lawsuit against a medical facility.

One of the primary beneficiaries of Alvarado’s bills is The Forcht Group, a billion dollar company with several nursing homes in Kentucky. Three representatives of the Forcht Group, including owner Terry Forcht, donated $10,000 to Alvarado’s campaigns. Alvarado’s legislation could help Terry Forcht avoid lawsuits like the one in which one of his nursing homes, the Hazard Health and Rehabilitation Center, was ordered by a jury to pay $300,000 in damages after the death of a resident.

In the end, Alvarado gets nearly $1 million in campaign contributions, directorships at five nursing homes and a Kentucky Senate seat. Wealthy donors get laws that protect their financial interests, while an average person gets new hurdles that prevent people from accessing the legal system, and limits on how much corporations can be forced to pay in damages for wrongful death and injury lawsuits.

This is a rigged system.  This is how things operate in “

the swamp,” and  this is how Alvarado represents the people of Clark, Fayette and Montgomery counties.

Brian Foudray is a Mount Sterling  resident and a teacher at George Rogers Clark High School.