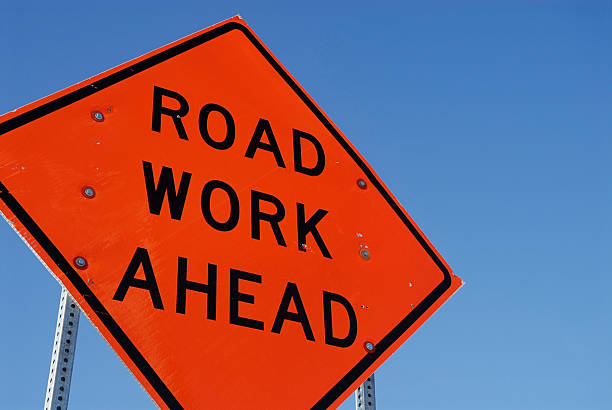 The Kentucky Transportation Cabinet (KYTC) announced it had awarded $225,000 in discretionary funds to the Clark County Fiscal Court for resurfacing work on various county roads.

According to a news release, the award of funds is a part of “Gov. Matt Bevin’s commitment to prioritize transportation infrastructure projects and increase economic opportunity across the Commonwealth.”

Gray Tomblyn, KYTC Department of Rural and Municipal Aid commissioner, and Sen. Ralph Alvarado made the joint announcement during Wednesday’s Clark County Fiscal Court meeting as part of a listening tour visit to hear directly from local officials on their most pressing transportation issues.

“This is fantastic news for Clark County,” Alvarado said in the news release. “I was happy to work with the Transportation Cabinet in securing the funds for these much-needed resurfacing projects. I look forward to seeing the completed upgrade to our roadways.”

“Clark County very much appreciates the award of $225,500 for the resurfacing of county roads and streets,” Branham said in the release. “It is comforting for us in county government to know that the state recognizes our need to provide quality roads and streets for our citizens to access in their everyday lives.”

Projects submitted to the Department of Rural and Municipal Aid for discretionary fund consideration were evaluated by the KYTC district staff to assess the condition of roads and determine the most critical needs based on factors such as safety, economic impact, and traffic volumes.

The Clark County Fiscal Court is responsible for administering the work, and KYTC will reimburse the county for the projects.

County road supervisor Kevin Wilson told The Sun he’s not sure when the work will begin, but it could be as late as the spring.

Wilson said some of the projects the state is awarding the money to have been in need for years.

“Some of these roads on the discretionary fund list have been on the list since 2013,” he said.

He currently has a six-year road plan with a log of various needs throughout the county which totals to about $2 million of project costs. But it’s a slow process getting everything done due to funding.