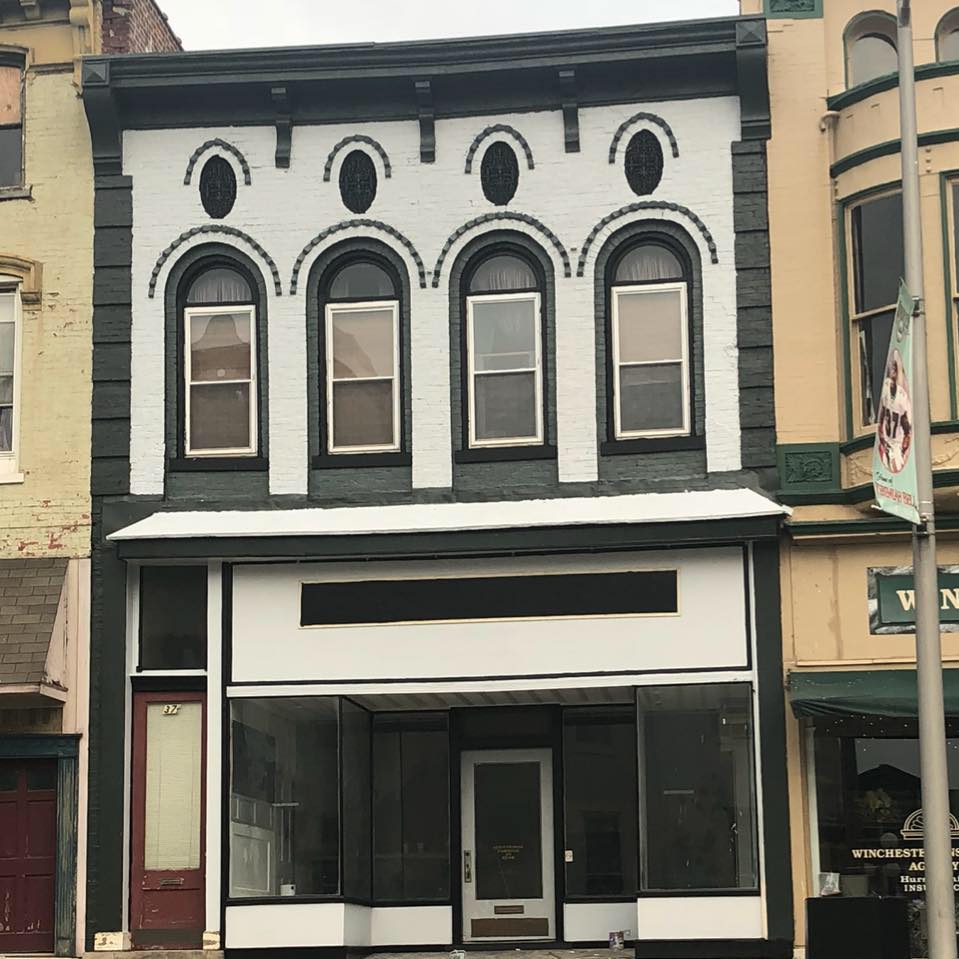 Atkins said the last day the restaurant was open was Saturday, citing lower than expected sales as the reason for the closure.

“We’re shutting down at the very least temporarily to restructure and look at the options there as a whole,” Atkins said in a phone interview Wednesday.

He said he opened the restaurant undercapitalized and profits have not been able to overcome the mounting debt.

Thirty Nine Main had received a number of positive reviews on the restaurant’s Facebook page, praising the cocktails, customer service, atmosphere and food. However, Atkins said remaining open is just no longer feasible.

“I think it was a bad time to open,” he said, noting that he believes weather and other weekend obligations may have played a role in the low customer turnout.

The closure means some staff, including those who helped with the renovations and some long-term staff, will lose their jobs.

“It’s very saddening to me that that is the case,” he said. “Unfortunately, these are staff who have been there through all of this process, but it is a necessary part of the closure. It’s disappointing.”

Atkins said he intends to use the space to host private parties and will even consider leasing the space to another restaurant venture, but there are no concrete plans at this time.

Atkins said the closure of Thirty Nine Main would not have any effect on the other restaurant he owns in downtown Winchester, Engine House Pizza Pub on W. Lexington Ave.