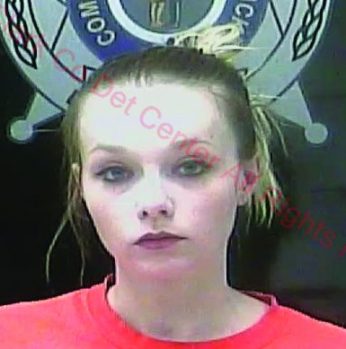 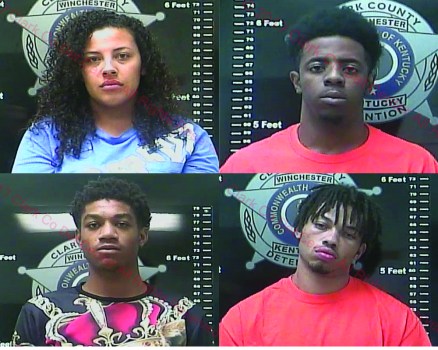 A jury may get to hear evidence in next spring about a shooting that left two girls dead in November 2017.

Attorneys for the six clients and prosecutors, though, all agreed to attempt felony mediation, which could resolve the case without a trial. Clark Circuit Judge Jean Chenault Logue gave the attorneys 60 days to schedule a session with an approved mediator.

Prosecutors, though, have not decided whether to pursue capital sentences, either the death penalty, life in prison without the possibility of parole or life without the possibility of parole for 25 years, yet. Assistant Commonwealth’s Attorney Heidi Engel said the decision will come from Commonwealth’s Attorney David Smith, possibly in a matter of weeks.

“That would make a significant difference in how we handle the trial,” Logue said.

At this point, all six are scheduled to be tried together.

Buford allegedly drove Ellis, Hill and Skinner to the apartment building and waited. Witnesses said the three men were all armed when they go tout of the car, fanned out and started shooting. Carmen returned fire from an elevated position. The victims, 16-year-olds Kayla Holland and Adrianna Castro were caught between the two sides and died from gunshot wounds.

Carmen, Ellis, Hill and Skinner are each facing two counts of murder and one count each of tampering with physical evidence and wanton endangerment for the incident.

Richardson was charged with tampering with physical evidence for allegedly removing a box of ammunition from the scene.

In felony mediation, all parties including prosecutors, victims and defendants meet with a mediator to attempt to reach and agreed resolution. The recommendation is then sent to the case judge, which can accept or reject the agreement.