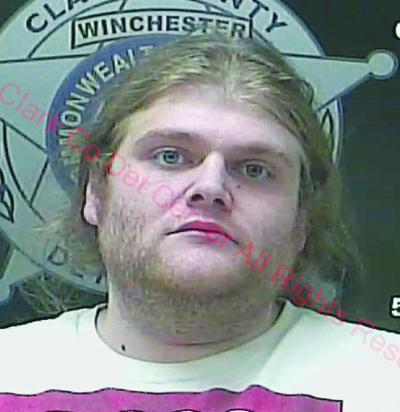 A Winchester man charged with possessing explicit images of female juveniles is scheduled for a trial in January.

Ryan W. Mayer, 21, of 714 Estes Drive, was arrested in January and later indicted for tampering with physical evidence, prohibited use of electronic communication systems to procure a minor for a sexual offense and use of a minor in a sexual performance. Mayer was arrested after Lexington Police detectives executed a search warrant at his residence.

According to court records, the juvenile’s parent  told police the girl was “induced” into sending a nude photo of herself through Instagram to another person. Police then tracked the IP address used by the Instagram account to 714 Estes Drive in Winchester.

Detectives also accessed the account and found other images of nude female juveniles along with a photo of male genitalia.

Winchester Police executed a search warrant and confiscated multiple cell phones, video cameras, hard drives and computers from the residence. Police also identified one of the rooms in the residence as the one where the image of the male genitalia was taken.