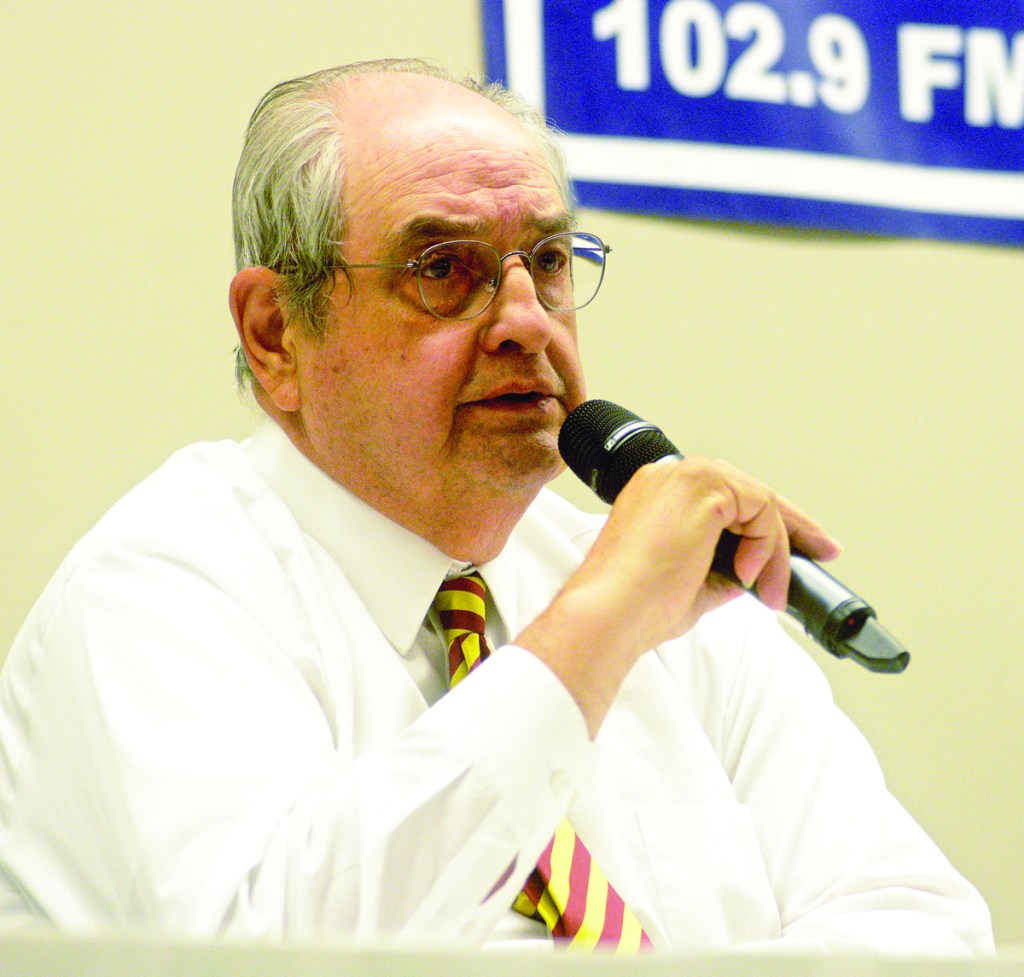 While Winchester Mayor Ed Burtner was re-elected to a fourth term, the Winchester Board of Commissioners will look vastly different in 2018.

“I’m very honored and humbled to be elected to my fourth term and I look forward to serving the citizens of Winchester,” Burtner said.

Political newcomer Ramsey Flynn and JoEllen Reed, a former city and county commissioner, were added to the city commission. Kenny Book, who had served on the commission for 26 years, was not re-elected.

Kenny Book said he would like to congratulate the winners, and after reflecting on his years of service, he said he’s done a lot of good things for the community such as raising money to help install picnic shelters at community parks.

“I’ve had 26 years of good service to the citizens of Winchester,” Book said.

Following the end of his term, Book said he is going to relax and enjoy his retirement.

Eight were vying for one of the four seats on the city commission which included Cox, Book, Strode, Reed, Flynn, Tom Korb, Seneca Anderson and Paula Branham Thomas.

Current commissioner Rick Beach chose not to run for re-election.

Flynn, a retired city firefighter, previously ran for city commission in 2016 but lost by less than 150  votes.

Flynn said he is glad the election is finally over.

“It feels great to win and knowing the people of Winchester believed in me and voted for me,” Flynn said. “Now we can move Winchester forward and that’s what the people want.”