Two newcomers elected to school board 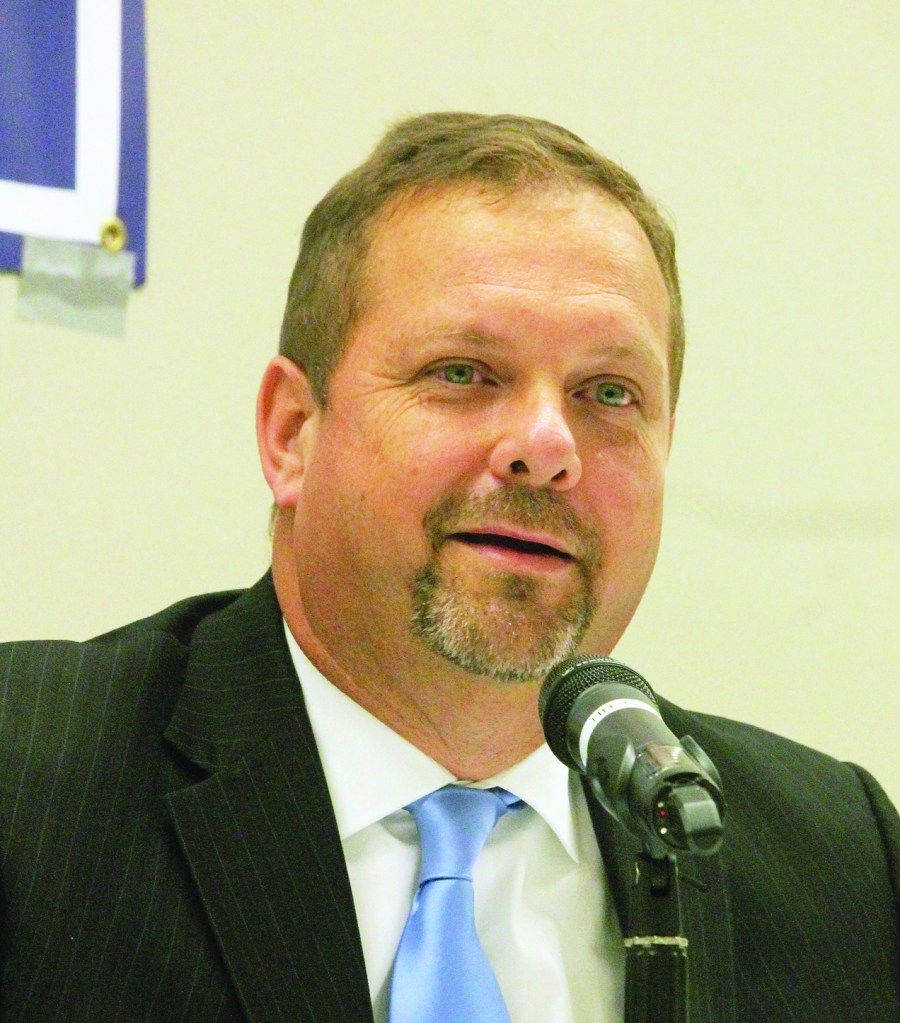 Newcomers Bill Taulbee and Sherry Richardson won the open seats for the Clark County Board of Education.

Sherry Richardson was up against Judy Hicks, incumbent candidate for District 4. Hicks, who had served on the board for 17 years, lost by 124 votes.

Richardson, 51, is a George Rogers Clark graduate and a 1991 Eastern Kentucky University graduate with a bachelor’s in horticulture and landscape design.

This was Richardson’s first time running for an elected office. She said she tried to stay positive throughout the process and was glad it all worked out.

“I feel great,” Richardson said. “It feels really nice. It’s an honor and a privilege, and I appreciate everyone who came out to vote.”

Taulbee beat Columbia by 261 votes. Taulbee, 49, is also a GRC graduate. He earned his bachelor’s in accounting from the University of Kentucky.

Columbia said it was her first time running for office and she currently doesn’t have any plans to run again. She said she wishes Taulbee well in the office.