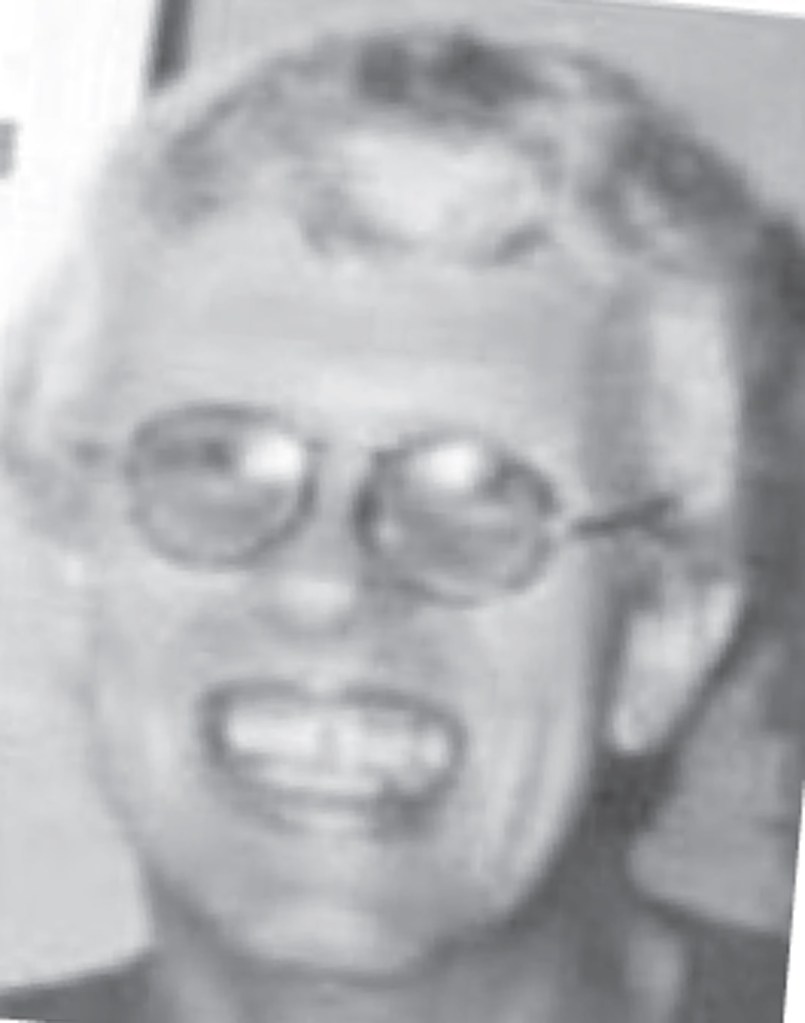 On May 3, 2006, Thomas Profitt disappeared without a trace.

That day, Profitt left the home he shared with his wife, Anna, in Winchester. No one has ever found any trace of him or his vehicle, a 1997 maroon and red Buick Century, license plate number 165-ADW.

Episode 147 of The Vanished Podcast tells the story of Profitt’s mysterious disappearance and asks questions about why neither he nor his car has ever been seen again, according to the news release.

The Vanished Podcast is a weekly podcast hosted by Marissa Jones on the Wondery Network with more than 28 million downloads. The show features a different missing person case each week. The episode is available online for free.

On this week’s episode, Jones speaks to Profitt’s daughters, Amanda Profitt and Jeanie Combs, and his sister, Darlene Profitt, as well as detectives with the Winchester Police Department.

Jones said Amanda Profitt submitted the information about the case to the podcast.

Combs told Jones she continues to hold out hope for answers.

“If he was still alive today, he’s got five grandkids,” Combs told Jones in the podcast. “He would not, unless he’s not in his right mind, he would not be walking around out there not having some kind of contact because I know how he was with us kids growing up.”

Profitt’s daughters say he had called to say he was coming straight to the hospital, excited to see his daughter and newborn granddaughter. His oldest daughter, Amanda, had just given birth to her second child 14 weeks prematurely, Amanda said in the podcast.

“I talked to him on May 3, 2006, and the last thing in the conversation he said,’This phone is beeping, I’m going to go, but I’ll see you in a little bit,’” Darlene told Jones in the podcast. “He said, ‘I’m going tomorrow night to see that baby.’ He said, ‘I’ll get to see that little girl,’ he was so excited.”

“I personally reached out to Anna Profitt several times … over the course of producing this episode, and she did not respond to my requests for an interview,” Jones said in an email. “However, she may have some health concerns that prevented her from doing so.”

Combs reported Profitt missing after he never showed to the hospital.

“I’ve tried to do everything I knew to do on this case, and I’ve got one or two avenues that I’m wanting to explore on, going after who I think is responsible,” Beall told Jones in the podcast.

At the time of his disappearance, Thomas Edward Profitt was 45 years old, 6 feet tall, and weighed about 215 to 220 pounds. He has gray, curly hair and is missing part of his right index finger.

His car was reported to have a personalized front license plate that reads “Tom and Anna.”

Jones said Profitt’s case was compelling because Profitt was a well-liked family man in the community.

“We were surprised that there is little to no coverage of his case in the 12 years since he’s disappeared,” Jones said.

“No matter how many years go by, Darlene, Amanda, Jeanie and Thomas’ other family members wake up each day not knowing what happened to their loved one,” she said. “There could be a listener out there who holds the answers to solving this case. Someone knows something.”

If you have information about a missing person, contact contact the Clark County Sheriff’s Office at 744-4390, the Winchester Police Department at 745-7400 or the Kentucky State Police at 1-800-222-5555. On a national event, try the National Center for Missing or Exploited Children at www.missingkids.com or the National Missing or Unidentified Persons System at namus.gov.