Graham’s versatility will have major impact for Cards 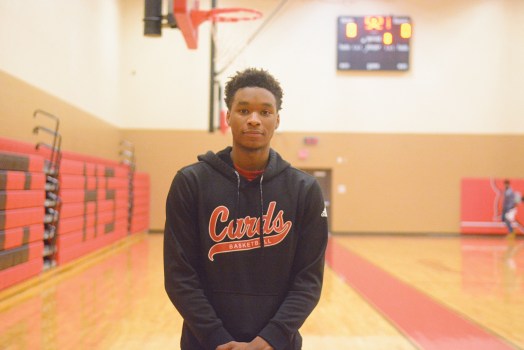 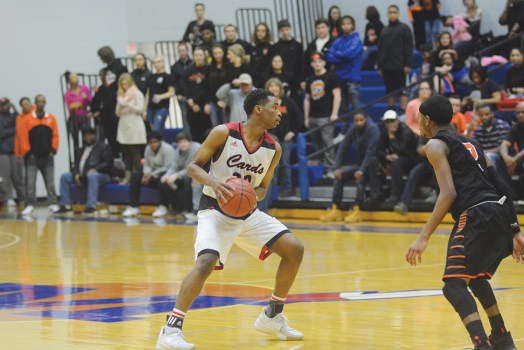 Jordan Graham is entering his senior season with multiple college offers to continue playing basketball, but is not looking too far into the future just yet.

“My dad is a coach and my sister has always played,” he said. “I pretty much grew up with it around me my whole life.”

Graham also played football until he entered high school because he had a much larger dream to go further with basketball.

“My love for the game is strong,” he said. “I loved it at a young age. My dad coaches and I grew up watching my sister and I have always wanted to be a part of the tradition for as long as I can remember.”

Graham said his assists are his strongest aspect of his game.

“I love to share the ball,” he said. “I can score and guard, but I really love facilitating and getting other guys involved.”

Graham said he wants to work more on defense this year.

“You have to want to guard to be a good defender,” he said. “Staying focused, motivated and trying to guard and stop people is the hardest part of the game.”

Graham said he has learned many traits from the game that he will use in real situations.

“Teamwork and leadership are two things that come to mind,” he said. “We have a lot of younger guys and as a point guard you have a lot of people looking at you for leadership. Those are the two biggest things.”

Graham said his music playlist he listens to on game days help calm his nerves.

“I try to lock in and focus,” he said. “I have a certain playlist I listen to get me focused and locked in.”

Graham reps no. 22 on his jersey because of his role model.

“My dad wore that in high school,” he said. “My sister made the switch from five to 22 her junior year, so 22 is the Graham number and that is how we want to keep it.”

Graham hopes the community will be able to look back on his career and admire his spirit.