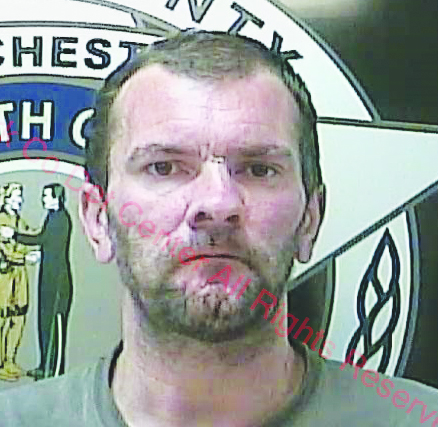 A Winchester man agreed to a five-year prison sentence after pleading guilty to sexual abuse charges.

David Archer, 38, was arrested by Winchester Police in February 2017 after he was indicted by the Clark County grand jury.

He was originally indicted for first-degree unlawful transaction with a minor for allegedly giving a 14-year-old child alcohol and then subjecting the child to sexual activity on Dec. 26, 2016, according to court documents.

The charge is a class B felony with a sentence of five to 10 years upon conviction.

The charge is a class D felony with a sentence of one to five years upon conviction.

Archer is scheduled to be sentenced Jan. 10, 2019, in Clark Circuit Court.