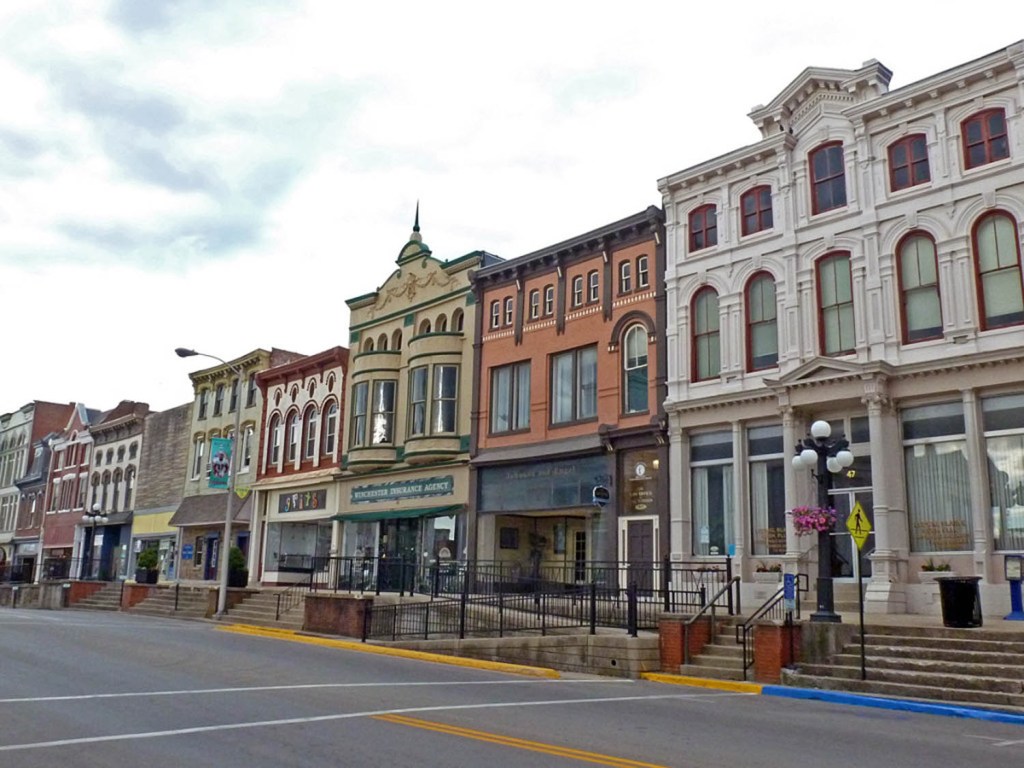 “The Small Business Revolution,” a series that airs on Hulu, YouTube and at smallbusinessrevolution.org, is on a mission to revitalize small towns, one small business at a time. And after being named to the top 20 towns vying for the spotlight on season four of the show, Winchester may be on the receiving end of that mission.

On Tuesday, Deluxe Corporation announced the 20 communities in the running for season four of the “Small Business Revolution — Main Street” series, which includes Winchester.

Season three of the series launched in October, featuring Alton, Illinois, and six business selected to receive a $500,000 makeover, according to a press release from Deluxe.

Winchester was selected from nearly 12,000 nominations of communities from all 50 states to be among the top 20 after being nominated by resident Annette Wagner last month.

“More than just the place where beer cheese was born, Winchester has one of the most intact downtowns in Kentucky,” reads Winchester’s entry on deluxe.com. “Just outside of Lexington, it needs help pulling together a unified vision of downtown. Facing challenges with creating sustainable businesses, it hopes marketing help will bring the community together and draw more businesses into the mix.”

Now, Deluxe executives will narrow the field of finalists through three phases.

“Over the next month, Deluxe executives will gather more information from the top 20 communities before narrowing its list to 10 finalists to visit in the month of January,” according to the release. “Eventually, five communities will be selected for a national vote to determine the winner.”

In the top 20 announcement video posted to “The Small Business Revolution” Facebook page Tuesday, Brinkman said the winning community will be featured in an eight-part web series, “where we makeover the town and its businesses through marketing and business advice to physical improvements.”

In the top 20 phase, Brinkmann said, community leaders will be given a questionnaire and “The Small Business Revolution” will reach out to community members and small businesses to solicit support for the project.

Following an announcement on Dec. 11 for the top 10, representatives from Deluxe will travel to the towns in early 2019 to determine the final five that will compete in a nationwide vote.

“The top five will go up for a week-long public vote,” in mid-February, Brinkman said, and the winner will be announced in late February.

Downtown Winchester is asking residents to show their support for Winchester by posting to “The Small Business Revolution” Facebook page at facebook.com/smallbizrev: “Like their page and post a photo to their timeline with a message about why you love #downtownwinchesterkyand be sure to use the hashtag #MyWinchester.”

All announcements regarding season four can be found on SmallBusinessRevolution.org.