An evolution: Restaurant set to open at Opera House 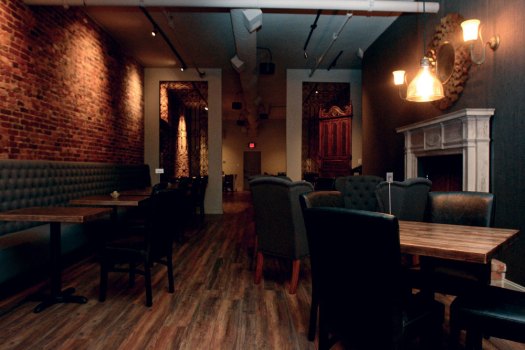 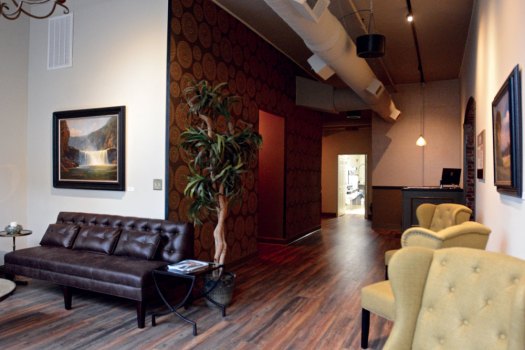 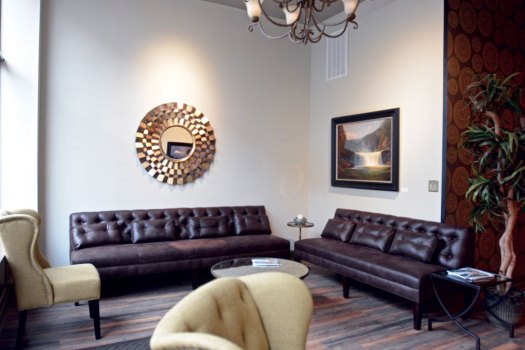 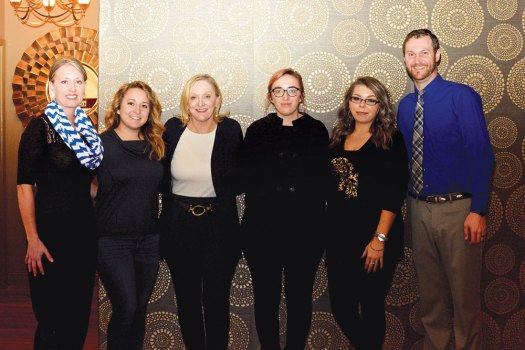 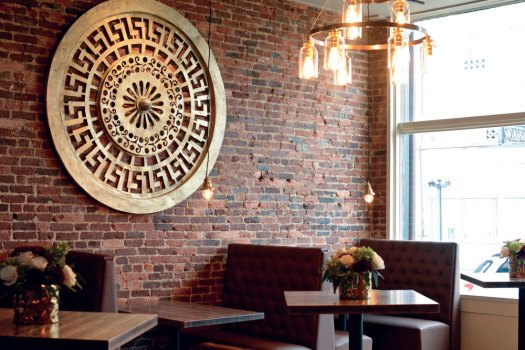 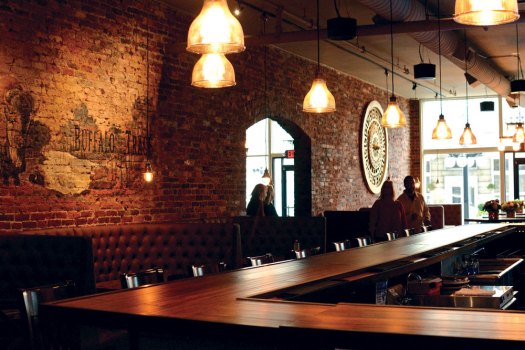 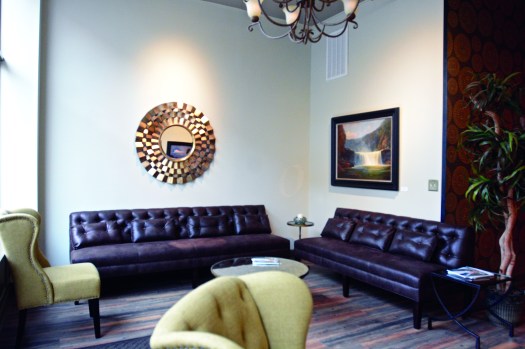 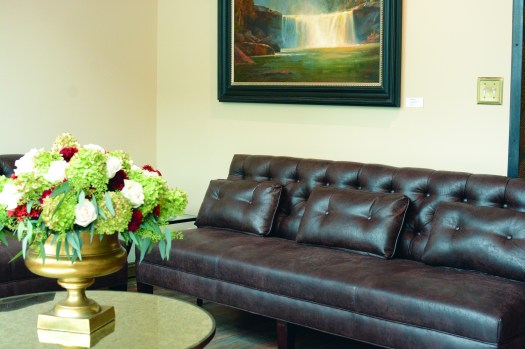 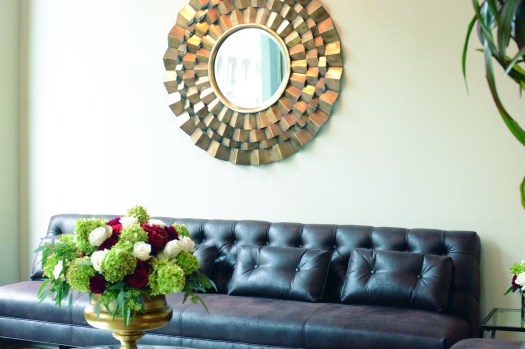 For Edward and Vanessa Ziembroski, it has been nearly a 20-year rolling road to open their restaurant.

But now the couple has reached the broad-topped hill that is Loma’s at the Opera House.

“It’s been an evolution,” she said.

Loma’s staff worked hard Wednesday to prepare for its soft opening. The soft opening began Wednesday and will continue through Saturday with hours 5 p.m. to midnight.

“I think that this has been something that people have been watching for a while,” Ziembroski said. “I think the construction on Main Street being in the front and center, I think that people are interested in what we’ve done.”

For its soft opening, Loma’s is serving an abbreviated dinner menu with late-night fare, put together by Executive Chef Meghan Hensley, along with its specialty cocktail bar and draft beer selections. Hensley is a Winchester native.

“[Hensley] is a very creative person,” Ziembroski said. “…I told her, you can have free reign; let’s work together. Let’s come up with an exciting menu.”

Some featured items of the opening include a flank steak with cracked black pepper and Kentucky bourbon glaze served with smashed fingerling potatoes and Brussel sprouts; a stuffed pork loin with a granny smith apple and sausage dressing and more.

Loma’s menu will evolve over time, and a full-time menu isn’t readily available yet, Ziembroski said.

Loma’s features bar seating, casual dining, formal dining and private dining options. A first-floor art gallery is also available for viewing as well as private parties. The total seating capacity, including the gallery, is about 270 guests. It’s about 196 for the actual restaurant.

Customers can watch a University of Kentucky game and enjoy pub-style appetizers or experience the romantic elegance of table seating, white tablecloth and all.

Ziembroski said she and her husband purchased the building in 2001 and have wanted to do the restaurant ever since. Ziembroski has previous restaurant and catering experience by working with her brother, Daniel, who had catered for several high-end brands and large companies. She has also helped manage catering at the Opera House for several years.

Before Ziembroski purchased the building, which was originally constructed in the 1870s, parts of it had been used as a sewing factory. When she and her husband began gutting the place, she saw its potential for something more.

Eventually, Ziembroski said she will bring some more elements from the sewing factory into the restaurant.

Ziembroski was born in West Virginia, but was raised on the eastern shore of Maryland. Edward was born and raised in Connecticut. Edward and Vanessa moved to Winchester in 1998.

Since then, the couple has worked on several projects in the community including the Moundale Manor. So they have a long history of developing properties and bringing their vision to life.

Many of the features of Loma’s pays homage to Winchester with its art from local artists, a fireplace from Mason’s on Main and more.

Over the years, Ziembroski’s vision for her restaurant space had changed. She once thought of going for a rustic, bourbon-barrel inspired vibe. She considered a distillery. But ultimately, Loma’s evolved into what it is today: an affordable yet refined farm-to-table concept with Nouveau American inspired cuisine.

Ziembroski said Winchester has a limited selection of restaurants so she wanted to ensure Loma’s was welcoming to everyone.

“I want this to be a restaurant that anybody can come to, and that it’s not going to be cost prohibitive,” Ziembroski said.

Meal prices may range from $11 to $31 with a selection of more affordable items and higher-end items. Ziembroski said Loma’s will offer a variety of menu options as seasons change and products become available.

Ziembroski said Loma’s doesn’t have an official opening date as she wants to see how the soft opening goes, but updates will be made available on Loma’s Facebook page when decisions are made. Loma’s will serve lunch and dinner.

Ziembroski said she encourages people to come to the soft opening, make reservations and give feedback.

“Other people, I think they feel my passion,” Ziembroski said.

Ziembroski said she is already thinking ahead of more evolutions to come such as exploring parking options, brunch times, expanded menus and more.

For now, Ziembroski said she is excited; she is celebrating and she’s not coming down from her broad-topped hill. Loma’s can only go higher and wider.

“I’m really excited about it and people do want to share your excitement,” Ziembroski said.