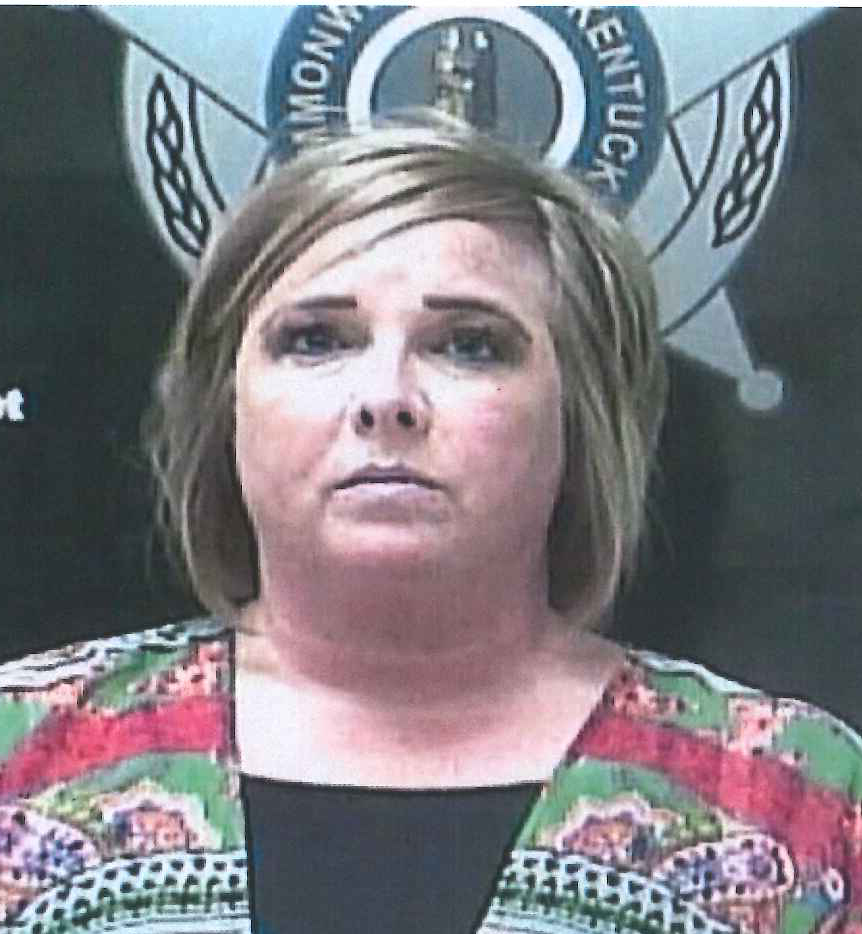 A former county employee pleaded guilty to taking nearly $13,000 while working in the emergency management office.

Adkins pleaded guilty to four counts of theft by unlawful taking more than $500 but less than $10,000. The plea agreement calls for her to be sentenced to one year for each count, which will run concurrently.

Adkins, who was hired by the county in 2001, was arrested in May after Clark County Judge-Executive Henry Branham noticed discrepancies in the statements for the Local Emergency Planning Committee account, which did not use county funds. Adkins was the treasurer over that account, but the statements went to Branham’s office.

In information filed Wednesday in lieu of an indictment, Adkins was charged with issuing $1,6523.97 in false invoices, making purchases at Walmart of $4,463.71 with funds from the EPC fee account and issuing unauthorized checks worth $6,654.47.

Adkins was originally arrested on one count of theft by unlawful taking over $10,000 and 17 counts of second-degree criminal possession of a forged instrument.