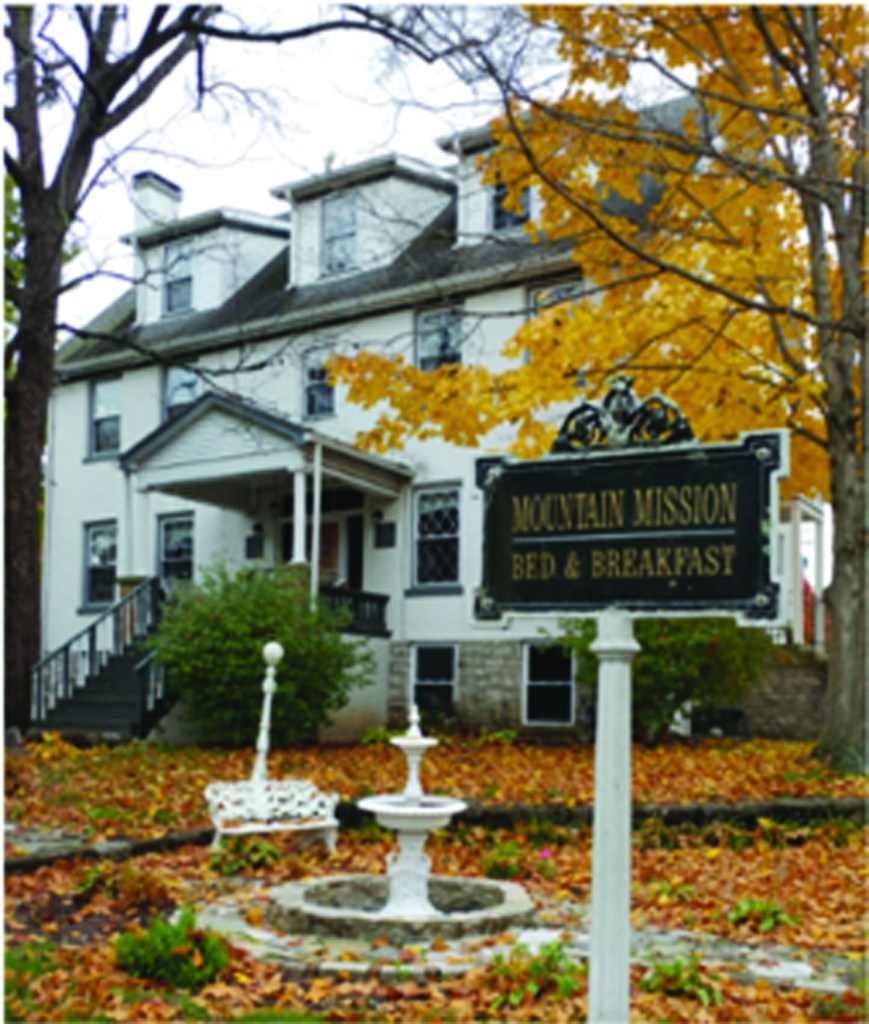 The home at 21 Valentine Court in Winchester was recently given to the Bluegrass Heritage Museum by the Edward O. Guerrant Foundation. The museum will offer tours Monday of the property. (Photo submitted)

The public can take its first peek at the Bluegrass Heritage Museum’s new spaces during an open house Monday.

The museum recently announced the gift of a house and property at 21 Valentine Court by the Edward O. Guerrant Foundation. The three-story home was originally the nurses’ residence adjacent to the hospital, and later became a private residence and a bed and breakfast.

Museum Director Sandy Stults said volunteers have been working steadily to prepare the building for visitors, including building a handicapped-accessible ramp.

“We want to let people come in and look at it,” Stults said. “We’d like the public’s input on how to use it.”

The house will be open from 5 to 7 p.m. Monday, she said, and refreshments will be served.

Stults said the museum needed room to expand but did not have space until the gift was announced last week.

“We’re going to use it right now for Christmas events,” she said. “It has a fully-equipped kitchen. Susan Wagers has been working to decorate it for Christmas. After the first of the year, we’ll have to decide” how to best use the building and property.

Until recently, the house was the residence of Wallace and Lana Guerrant. Originally it was the nurses’ quarters for the Guerrant Mission Clinic and Hospital, which was started in 1927 by Wallace Guerrant’s grandfather E.P. Guerrant. Though the hospital closed in 1971, Dr. Edward O. Guerrant continued operating a clinic on the first floor until 1989.

In 2000, the Guerrant family gave the hospital building to the community to become the museum.