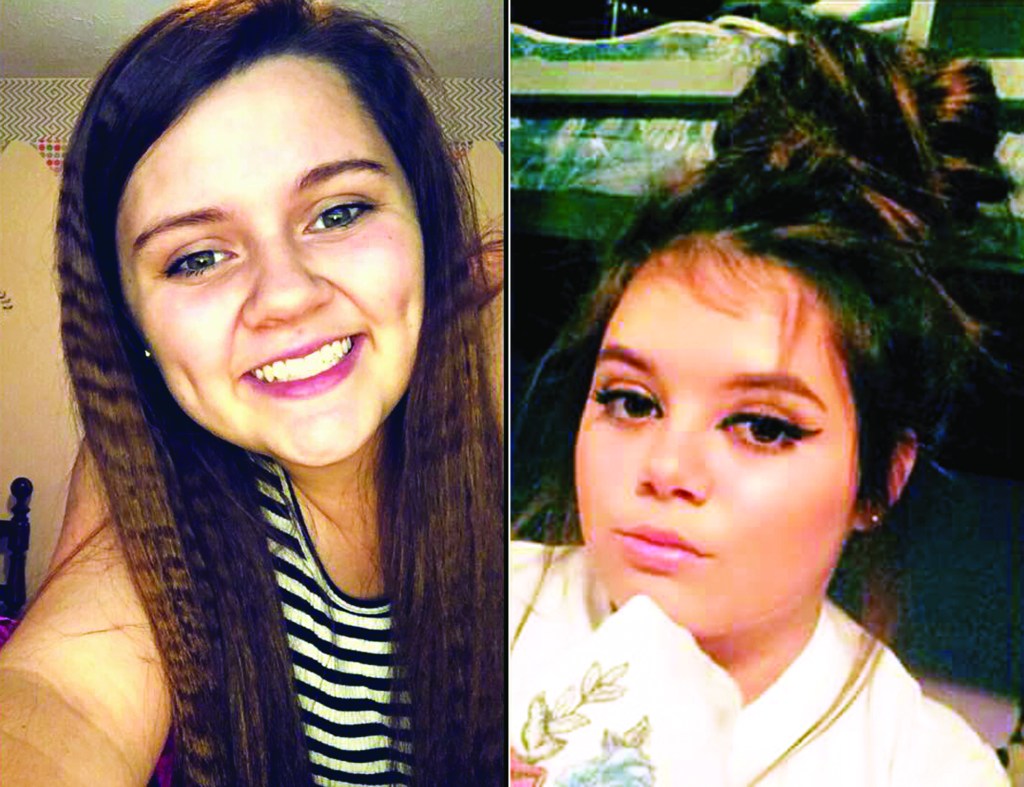 Kayla Holland, left, and Adrianna Castro, both 16, were killed when they were caught in the crossfires of a shooting at Washington Street Apartments in November 2017.

The families of the two teenagers killed a year ago in a shooting have filed suit against the property owners claiming they did not do enough to keep the site safe.

Adrianna Castro and Kayla Holland were killed in the parking lot of the apartments at 27 E. Washington St. on Nov. 7, 2017.

According to the suit, the girls were at the apartments visiting friends at 31 E. Washington St., which is owned by B&P Apartments.

Police said previously Holland and Castro were caught in the crossfire and fatally shot. The lawsuit claims the girls did not contribute to the gunfight which led to their deaths.

The girls’ parents claim there is a history of “ongoing and pervasive criminal and disruptive activities” at the locations and the owners took “either no steps or insufficient steps to guard or warn against foreseeable criminal activity occurring on the premises.”

The parents are seeking unspecified financial damages and the costs of filing the suit.

A trial is scheduled for May 13, 2019, though the judge approved felony mediation, which could resolve the case before then.

Police said Buford drove Ellis, Hill and Skinner to the apartments on Nov. 7, 2017, where they became involved in a shooting with Carmen, who lived in the apartments.

Winchester Police Sgt. Tom Beall testified in Clark District Court in 2017 that the shooting appeared to stem from a verbal altercation earlier in the day.

Carmen, Hill, Ellis and Skinner are all facing two counts of murder and one count each of tampering with physical evidence and wanton endangerment.

Richardson is charged with tampering with physical evidence for allegedly removing a box of ammunition from the scene.