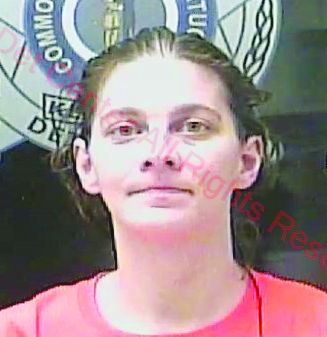 A Winchester woman is facing multiple counts of theft after she confessed to stealing jewelry from at least six homes.

Krystal Berryman, 33, of 114 Primrose Lane, is facing four counts of theft by unlawful taking after allegedly stealing thousands of dollars worth of jewelry from homes she was hired to clean.

According to court documents, Berryman worked for a Winchester-based cleaning service and would routinely take items from those homes between July and October and sell them to support her heroin habit. Berryman told detectives she needed heroin daily so she stole every day to “satisfy” her habit.

One victim reported $2,600 worth of missing jewelry while another lost more than $4,200, according to court records.

Berryman is also facing similar charges in Lexington, where the investigation began. Lexington officers contacted the Winchester Police Department and the Clark County Sheriff’s Office after she confessed to taking items from homes here.

Detective Matt Eversole at the Clark County Sheriff’s Office said several pieces of jewelry were recovered by Lexington Police but have not been claimed yet.

Many of the victims were older and did not realize pieces were missing, Eversole said.